Written by LBRadio on 11th November 2020 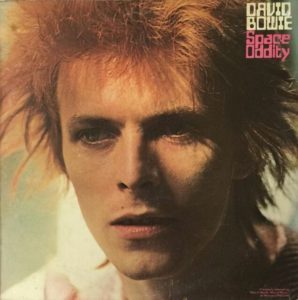 It is time to step back in time and take a look back over some historical moments in music, that happened on the same days this week. What was the UK number 1 way back when, and what was your favourite artist up to in the month of November in their heyday? Or reminisce about an event you can remember happening.

In 1975, on the same day, David Bowie was topping the UK charts with his single ‘Space Oddity’ – his first ever UK number 1, even though the song was originally released in 1969 and only initially reached the top 5. It also appeared as the opening track of his second studio album, ‘David Bowie’ which was also re-released under a different name in 1972.

The UK number 1 on the singles chart on November 12, 1956 was ‘Just Walking In The Rain’ by American singer-songwriter Johnnie Ray and it stayed at number 1 for so long, that it also made that year’s Christmas number 1 too.

With a memory that’s a bit closer to home, Pink Floyd performed at the Corn Exchange in Bedford on November 12, 1966. One of the early shows from Pink Floyd, the set list included the songs, ‘Let’s Roll Another One’, ‘Gimme A Break’, ‘Interstellar Overdrive’, ‘Astronomy Domine’ and ‘Stoned Alone’.

In a not so distant past, on November 13, 2015 Adele’s single ‘Hello’ from the album ’25’ topped the charts in a record-breaking 36 countries and sold more than 600,000 copies just 3 weeks after it’s releasing, meaning it achieved platinum sales status in the UK. By the end of 2015, it had sold 12.3 million units globally.

The Archies made UK music history with the first number 1 single performed by cartoon characters. The song ‘Sugar Sugar’ had eight weeks at the tops of charts and was also UK number 1 on November 14, 1969 – continuing to make it history as it became the longest running 1 Hit Wonder in the UK.

Finally, we end our look at music history on November 14, 1987. George Michael’s debut solo album topped the UK album chart. The album went on to sell over 20million copies worldwide, as well as winning a Grammy Award for Album of the Year in 1989. Some of the songs from the album also went on to reach the top, in their own right, in the Billboard Hot 100 hits – meaning George Michael is the only British male singer to have 4 number 1 singles from one LP on the Billboard Hot 100. 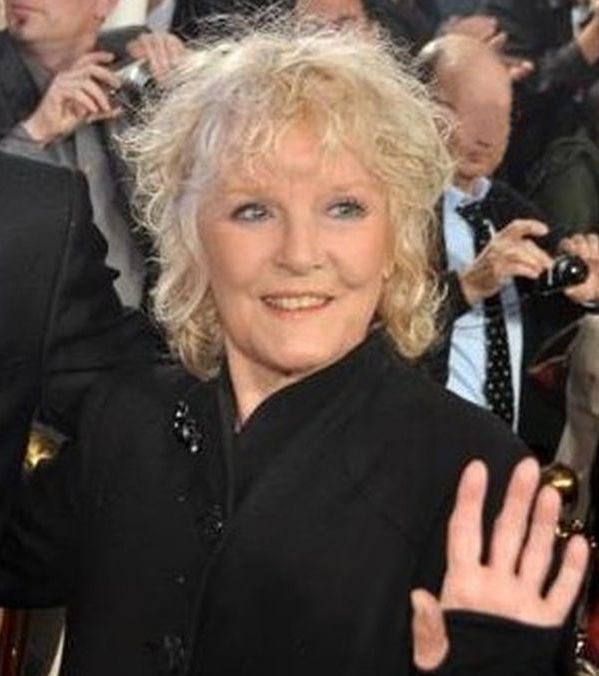 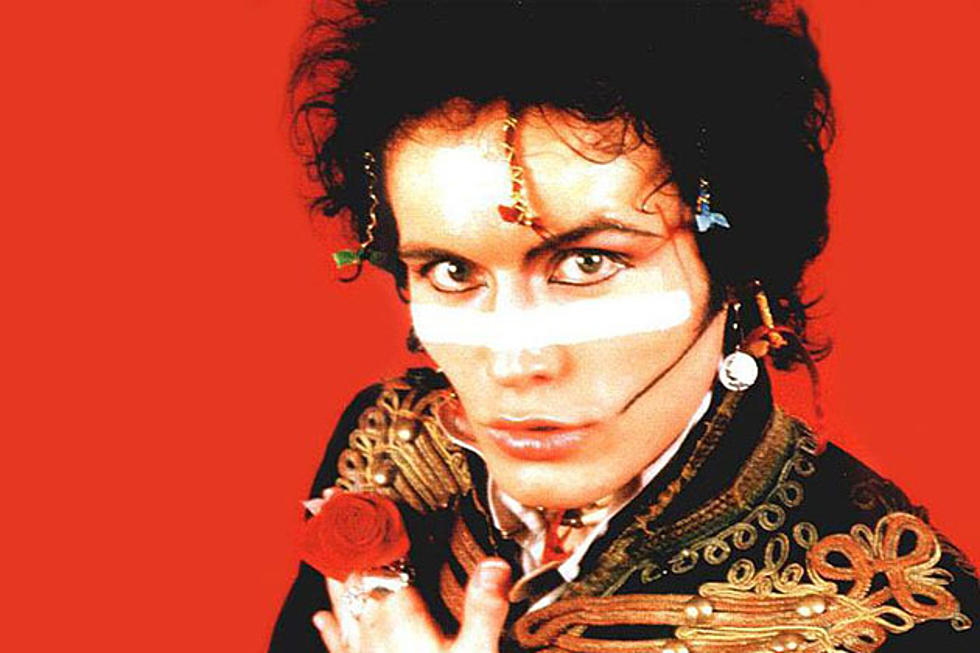