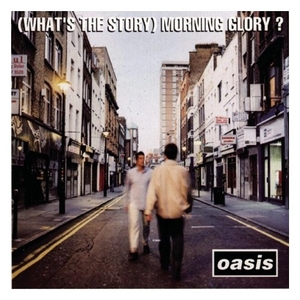 It’s the 90’s Geri’s Brit Pop dress is everywhere, the Budweiser advert meant everyone went around saying wassssuppppppp, Chris Evans was presenting TFI Friday and the Lion King and Titanic were two of the biggest movies. It was an epic time for music too!  How many of these top selling 90’s albums do you have […] 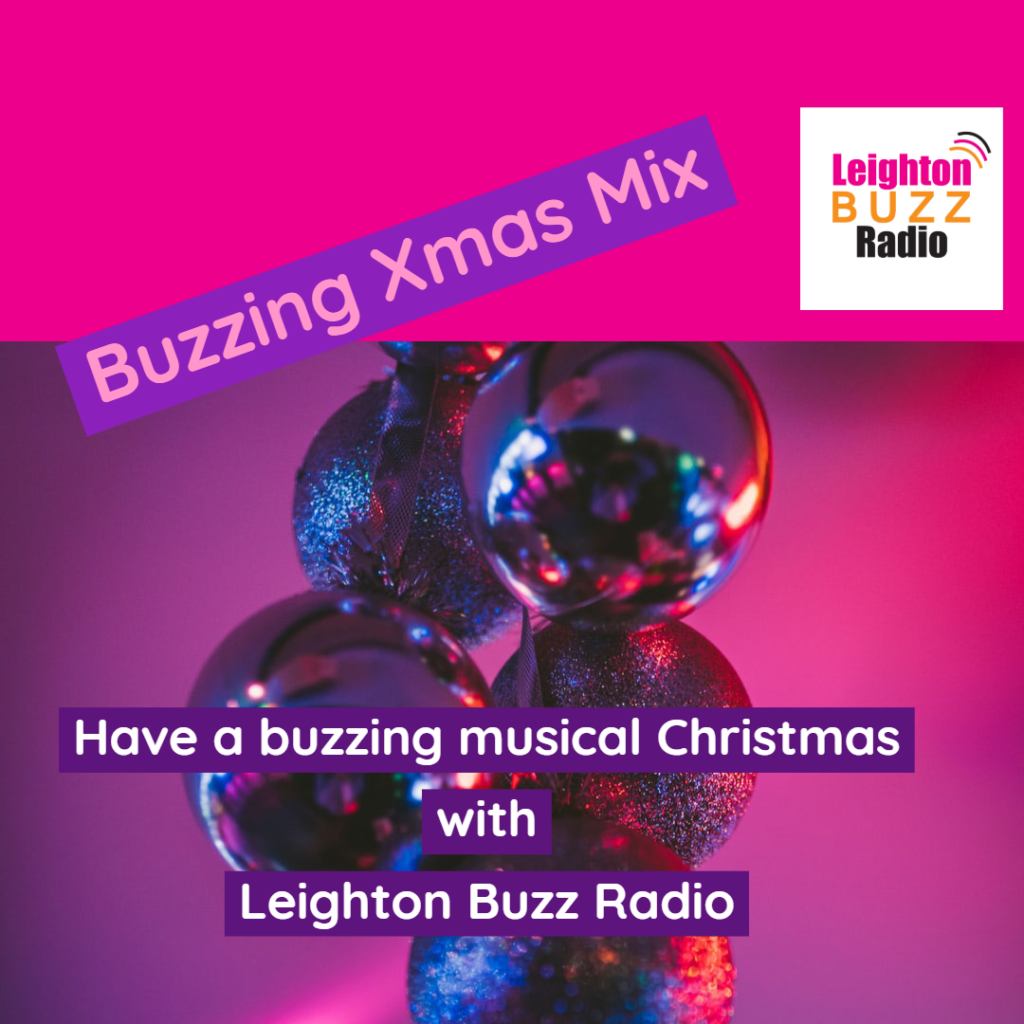 Johnny Murph caught up with Dire Straits bass play John Illsley ahead of his appearance at The Stables, Wavendon catch the interview here:- An Evening of Memories and Music JOHN ILLSLEY first took his ‘Life and Times of Dire Straits’ show on the road earlier this year. It played across nationwide venues, even taking in Glastonbury Festival, […] 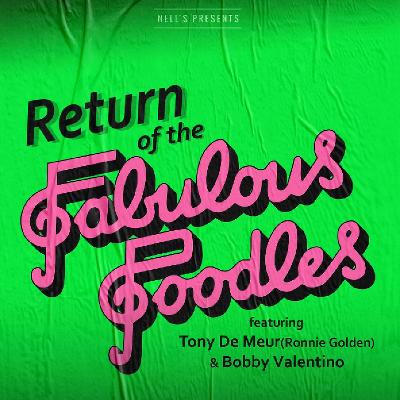 Leighton Live presenter Johnny Murph caught up with Bobby Valentio of the Fabulous Poodles Bobby talks about the ‘old days’ of touring in the 70’s, their current line up and of course their music, ahead of their London gig on 29th November.       For tickets to the London gig https://www.skiddle.com/whats-on/London/Nell%27s-Jazz-And-Blues/Return-of-the-Fabulous-Poodles/13609569/ You can hear […]

Bekka Prideaux interviews Francis Thomas, Head of Corporate Affairs at London Northwestern Railway.   Following timetable changes local commuters have experienced severe delays and cancellations, Bekka asks what they are doing to improve and Mr Thomas describes their “simplification” process plus new and additional carriages as Bekka picks him up on the lack of seats. […]

Gennaro Borrelli presents Voice of the Town on Leighton Buzz Radio on alternative Tuesdays at 1pm.   Gennaro is a staunch defender of Leighton Buzzard High Street and campaigns for action with his local High Street representation group, LB First.  He is also on a member of the Federation of Small Business ‘Special Interest Group’ formed […] 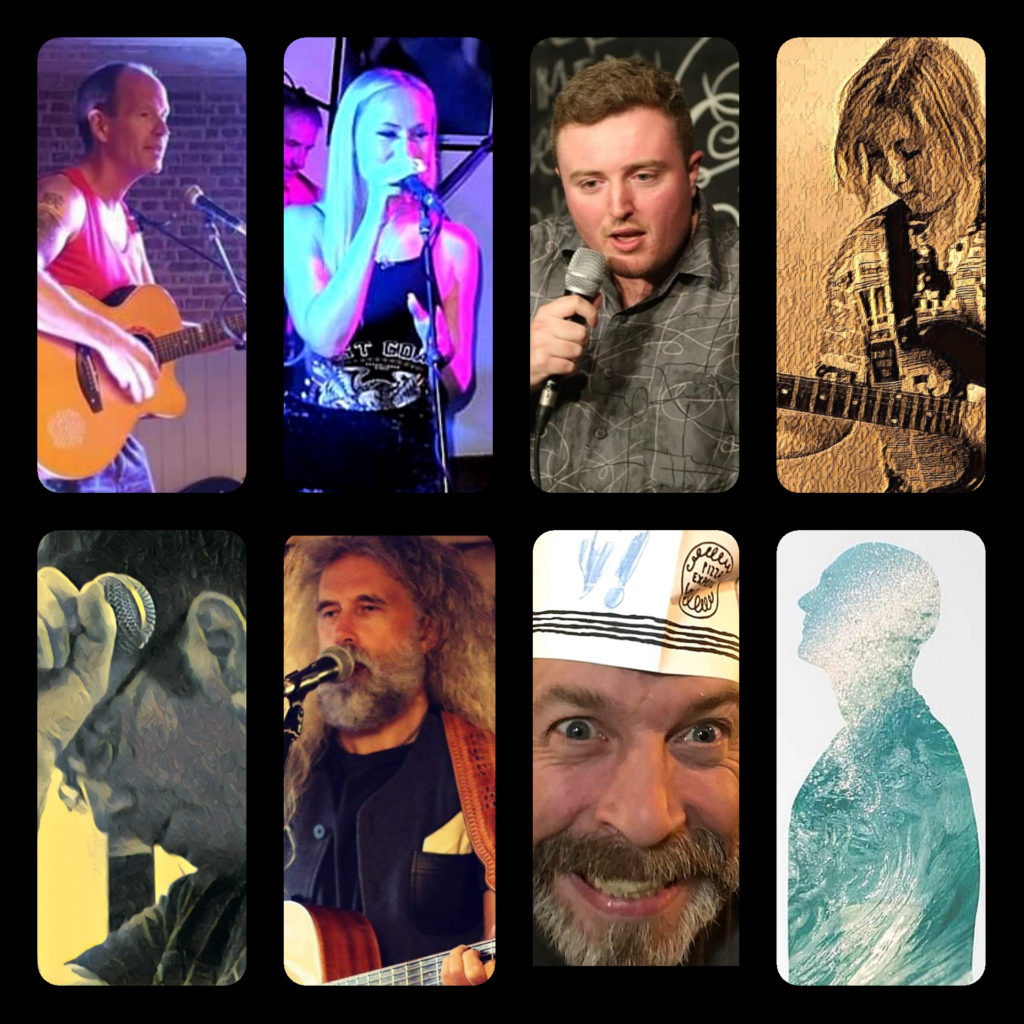 Leighton Buzz Radio Presenter and stand up comedian Johnny Murph is to showcase local talent on his new show Leighton Live Sunday The Sunday Sessions Johnny, who is well known on stand-up comedy circuit and is part of award winning comedy group AGM (And Gags Matter) is launching Leighton Live the Sunday Sessions beginning this […] 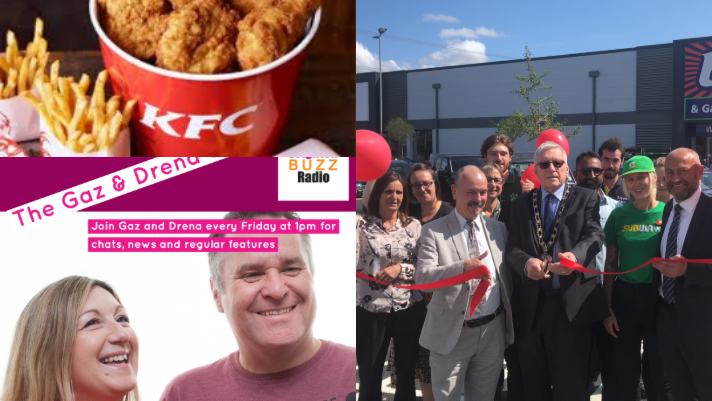 New Shows For All Introducing our newest shows sport Roundup All About The 90s Parent Power (1) This Monday (5th August)  is the first of a brand new sports show; The Sports Roundup.  Local man Kieran Carvell of Leighton Buzzard Football Club will be bringing the latest results from sports clubs in Leighton Buzzard and [...]