This Mother’s Day send in a message of love to your Mum, Nan, Grandma, step-mum or a memory of someone you have lost. Eryl will be hosting a special Mother’s Day lie-in this Sunday devoted to the women in your life.  Switch on this Sunday between 9am and 11am and treat that special lady to […]

by Stephen Payne Monday the 8th of March is international women’s day, and while there are many fantastic female artists that could be written about, none have quite the powerful and distinctive voice of Bonnie Tyler. Before she was known by her stage name, Bonnie was born Gaynor Hopkins on the 8th of June 1951. Raised in […] 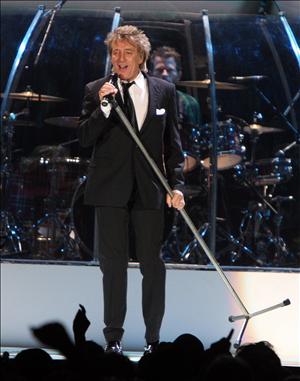 by Stephen Payne Last time we looked at the Kinks and how two brothers formed one of the most influential bands of the late 60s and early 70s. We also looked at how they had joined numerous other groups and went through a number of different bandmates. One of these became a titan of music […] 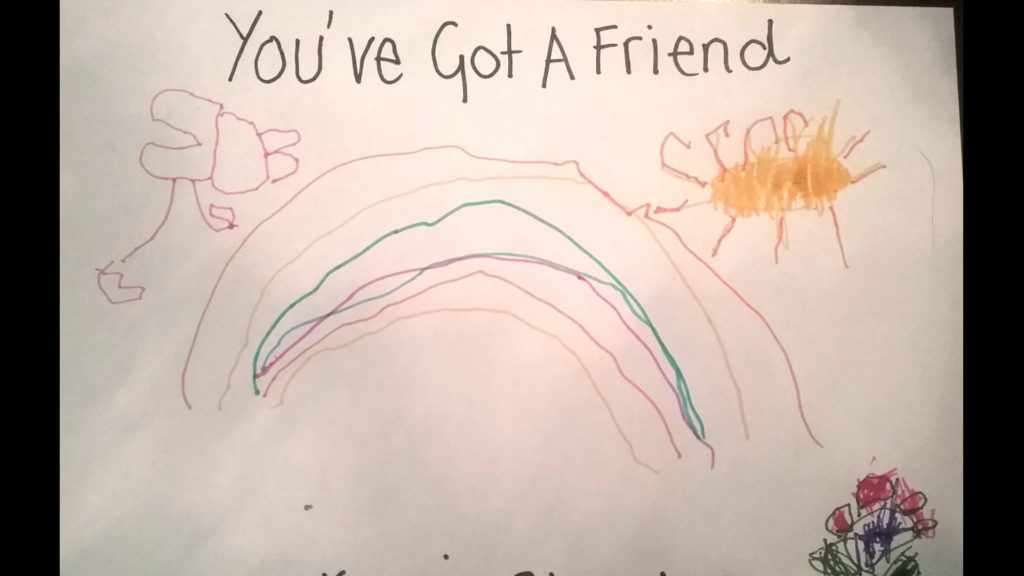 A video produced by Ofsted rated “Outstanding”, Pulford School in Leighton Buzzard,  is to be featured on Look East tonight (Fri 5th Feb). The wonderful feel good video has been made my Mrs (Luisa) Borrelli and the pupils of Pulford School.  The pupils drew pictures depicting friendship and learned sign language to accompany the lyrics.  […] 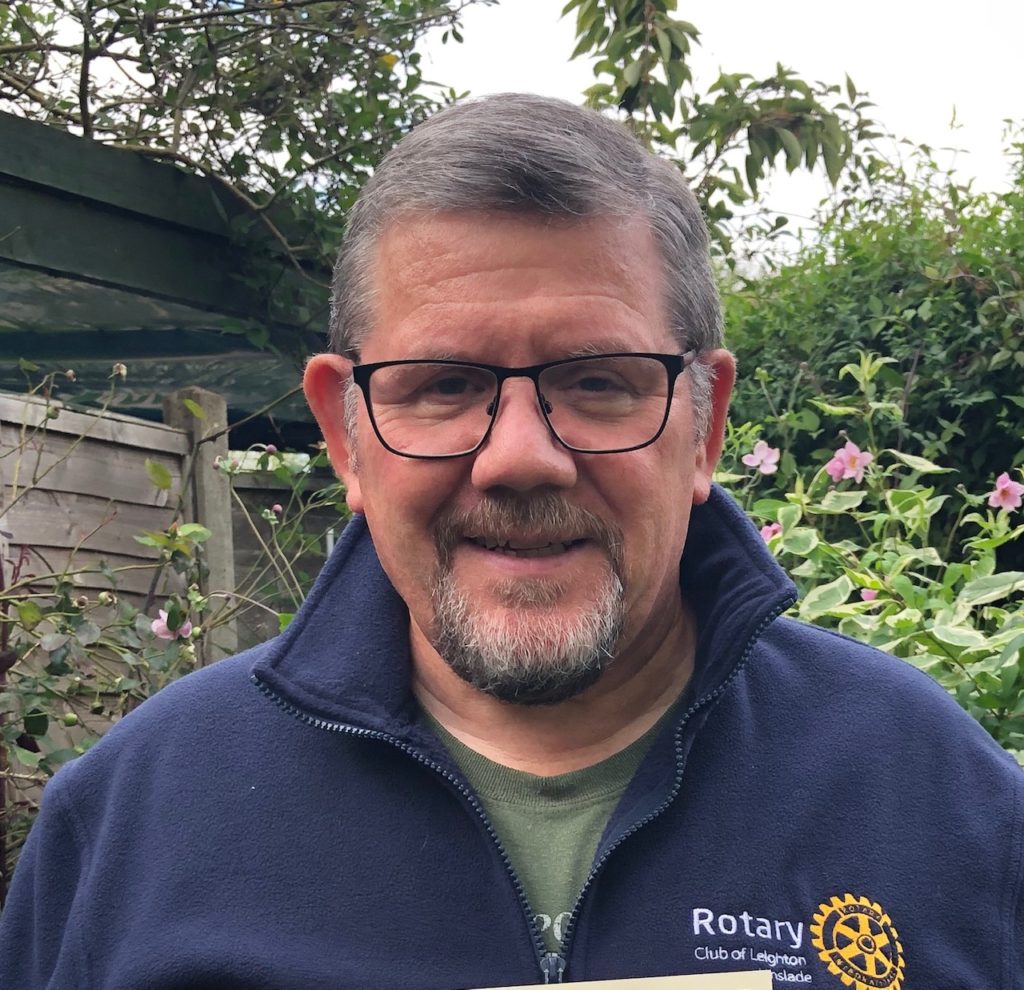 The Rotary Club of Leighton Linslade are delighted to be able to announce that as a result of the marvellous support of the people in the Leighton-Linslade area over Christmas, they have been able to make donations to 13 local organisations totalling just over £9,000. The 13 organisations represent a broad spectrum of groups working […] 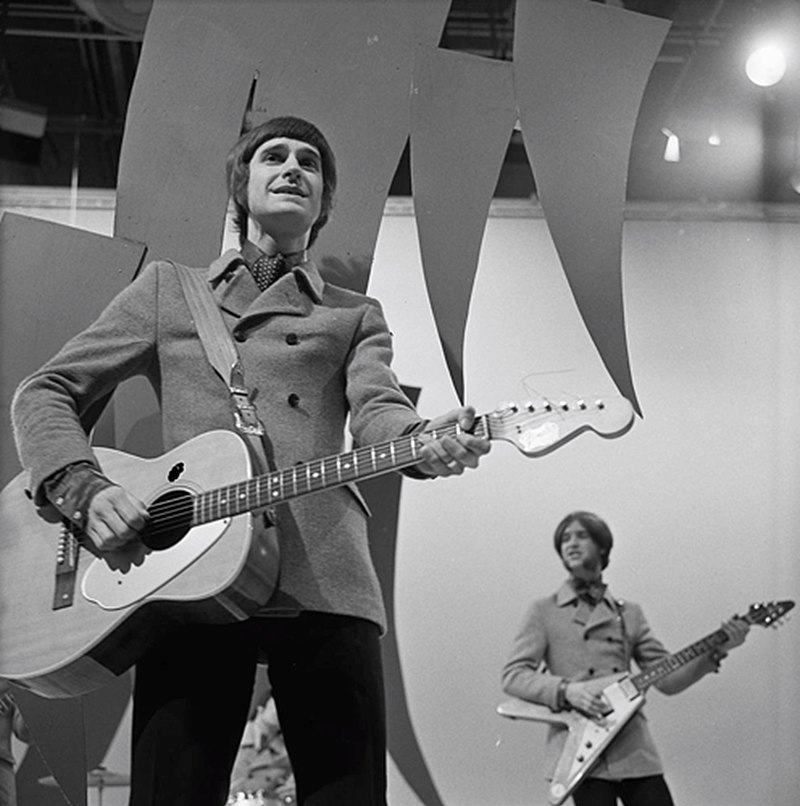 by Stephen Payne Last week we looked at the Animals, a Rhythm and blues band from Newcastle upon Tyne. They were one of the innovators of the 60s and part of the British invasion of the US. There were many great British bands that came out of this period. The who, the rolling stones, and […] 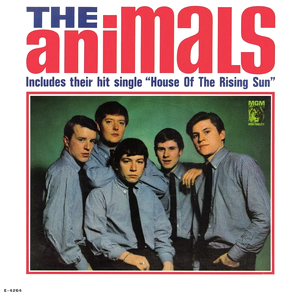 The Animals – Newcastle invades the US by Stephen Payne Last week we talked about Slade and how they rocketed to success in the early to mid-seventies. We mentioned that they were managed by a man named Chas Chandler, who was the original bassist for the Animals. This man also managed Jimi Hendrix, so he […] 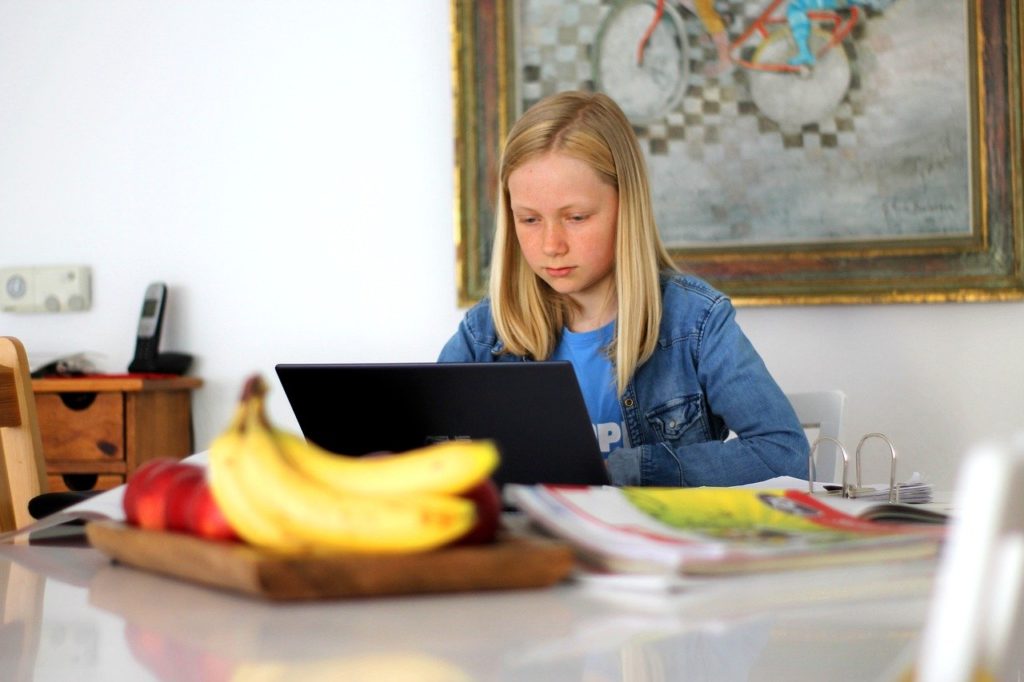 JamCrackers need your help…    With the COVID 19 pandemic keeping children away from school, for many, home-schooling has become the only option.     But, to learn from home and to access the relevant, online resources requires the use of a computer, preferably a laptop.     For many children, this isn’t a problem, but sadly for many other children it is. This is why we’ve […] 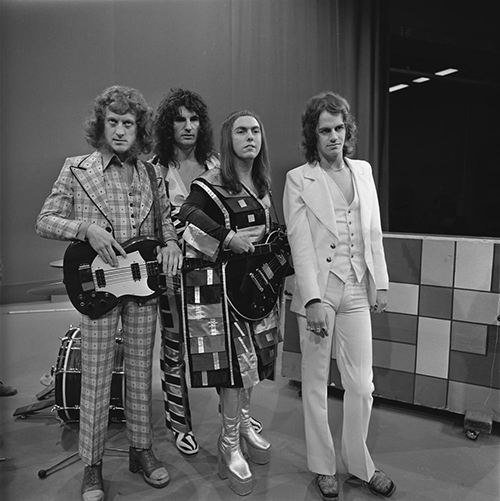 by Stephen Payne Well, that’s it, Christmas done for another year. We have all eaten too much, drank too much, and sat around watching too much tv. Here at Leighton Buzz Radio though it’s all about the music and I’m sure that while we all love them Christmas songs, it may be nice to have […]