Written by LBRadio on 22nd December 2020

We take our Christmas number ones very seriously in Britain. For many bands, it represents the height of their career and it’s often said that you’ve truly made it when you’ve got a Christmas number one. From rock to pop and everything in between, bands will fight over this prestigious title, but when did this wackiness start?

Christmas number ones have to be the highest-selling single in the week that Christmas falls. This practice started back in 1952 after first appearing in the New Musical Express. At this time though it was just the same as any other week. While there were increased sales at this time, groups didn’t fight over like they would in later years.

Most of the songs weren’t even Christmas themes, they most likely just reflected what presents were being brought. The Beatle for instance, one of the bestselling bands of all time, had four number ones in the sixties, with three of these being in consecutive years.

This is mostly how the chart went on, but in 1973 this all changed. Two titans of the Glam rock era Slade and Wizzard decided to release festive singles in an attempt to get the number one spot. After a hard-fought battle, Slade’s “Merry Xmas Everybody” managed to beat out Wizzard’s “I Wish It Could Be Christmas Everyday” for the number one spot.

The stage was now set for numerous bands to fight for this spot. The Christmas number one would see songs such as Muds 1974 hit “Lonely This Christmas” and Cliff Richards 1988 “Mistletoe and Wine” claimed this prestigious title. Not all songs were festive, though, others would reach the spot with songs that could be listened to all year round such as The Human Leagues 1981 hit “Don’t You Want Me” and Queens 1975 song “Bohemian Rhapsody”.

The Christmas number one would see any number of Christmas themed songs, Novelty jingles, and charity singles come through its charts. As the years went on the Christmas charts would become dominated by reality television stars. The finalist of the X factor got the number one for a number of years. Campaigns would be held against this practice with the most successful one being in 2009 when Rage Against the Machines “Killing in the Name of” took that year’s spot.

Recent years would see many charity and novelty songs command this prestigious title. A trend which seems to be happily continuing. What is your favourite Christmas number one? What song do you think will top this year’s chart? Leighton Buzz Radio would love to hear from you. 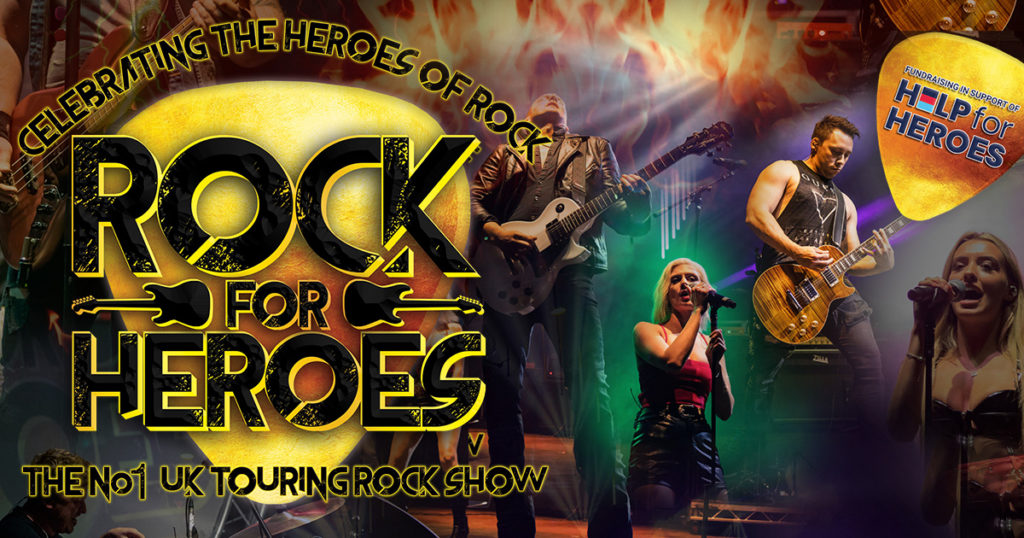 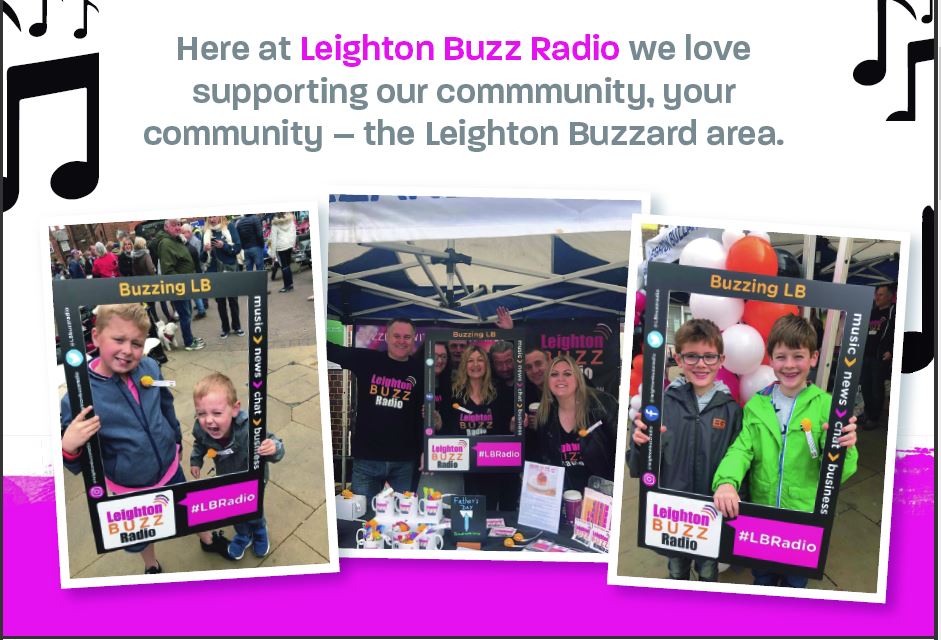 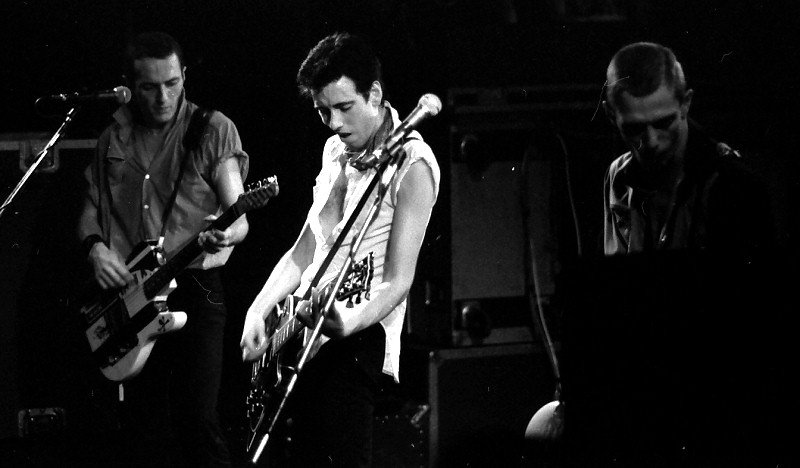