Welcome to the Leighton Buzz Family

New Shows with something for everyone. 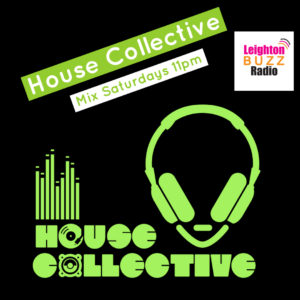 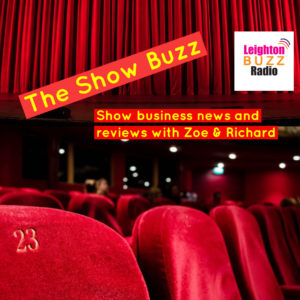 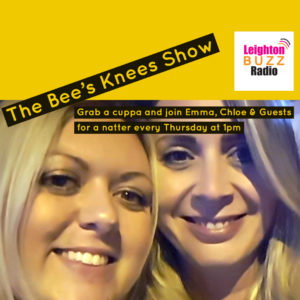 It is still less than a month since our soft launch via Facebook and friends on the 18th February, even so, in that short time our show list has grown rapidly and we are excited to announce some of the new shows and presenters to join the station.

House Collective are a Leighton Buzzard group of DJ’s passionate about House and Trance who are playing out a mix every Saturday night at 11pm.  Hands in the air for an eclectic mix of House music to keep your feet moving and your body grooving.

The Show Buzz Show brings the stage to you.   Two stars from the West End, Zoe Curlett and Richard Reynard come together in a flurry of glitter and glamour on this weekly show with all that is going on locally frommusical theatre, movies, to Am Dram, interviews and live performances plus further afield with what is on in the West End too.  Catch them Wednesdays at 1pm, repeated at 6pm

How can we describe The Bee’s Knees Show? – it’s a bit like Leighton Buzzard’s answer to Loose Women.  Join Emma and Chloe, plus a guest each week for a coffee and a chat over the airways.  They have one topic from their guest and then a few surprise topics from underwear to husbands!  Join Emma and Chloe Every Thursday at 1pm, repeated at 6pm

Don’t forget some of our other regular shows:-

Business Talk – Interviews with local businesses cover topics from the dreaded Brexit, to start-ups, finance and all business related topics – all this from Business Coach, Bekka Prideaux.  Every other Tuesday 1pm, repeated at 6pm

The Gaz & Drena Show – A weekly show of chat, what’s on in Leighton Buzzard this week, Birthday Request and Andrena’s Anagram to win a station WINNER’S mug.  Fridays at 1pm, repeated at 6pm

The Souled Out Show – Sunday mornings with Hugh Williams from 11am.  Soulful vibes old and new.

Mornings with Paul Baker – every morning Paul Baker brings hits from all the decades, plus the birthday file, this day in history and his thought for the day plus other fun facts. Weekdays 8am to 10am 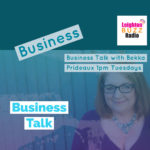 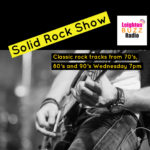 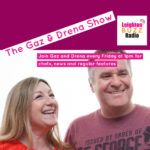 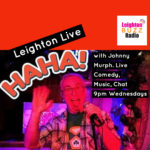 Paul Baker in the Morning 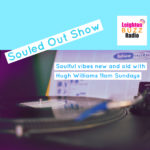 The Souled Out show 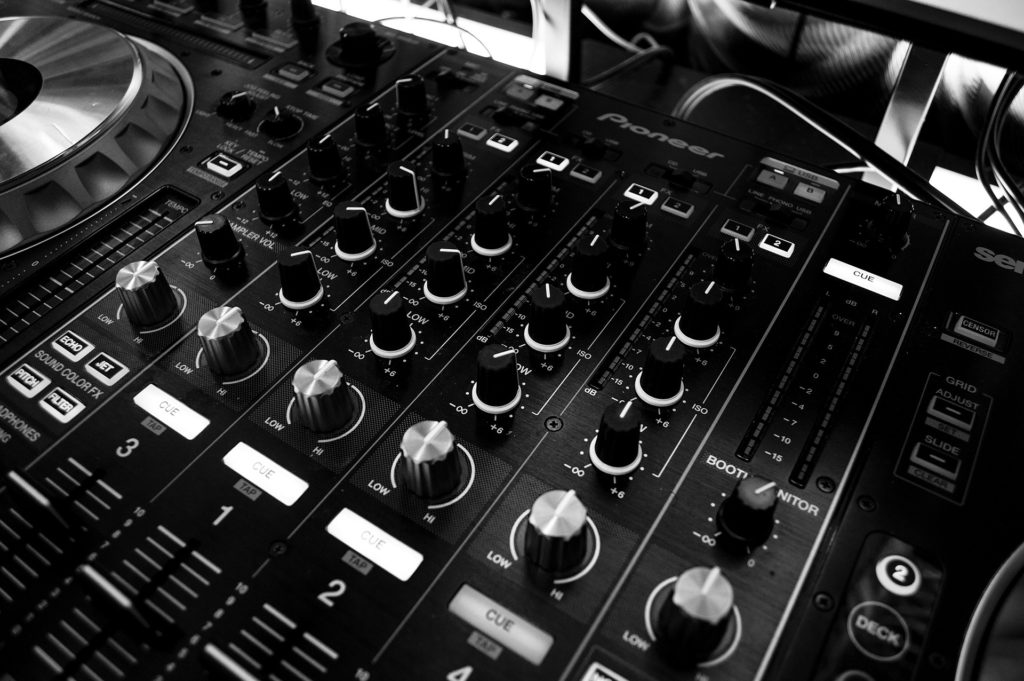