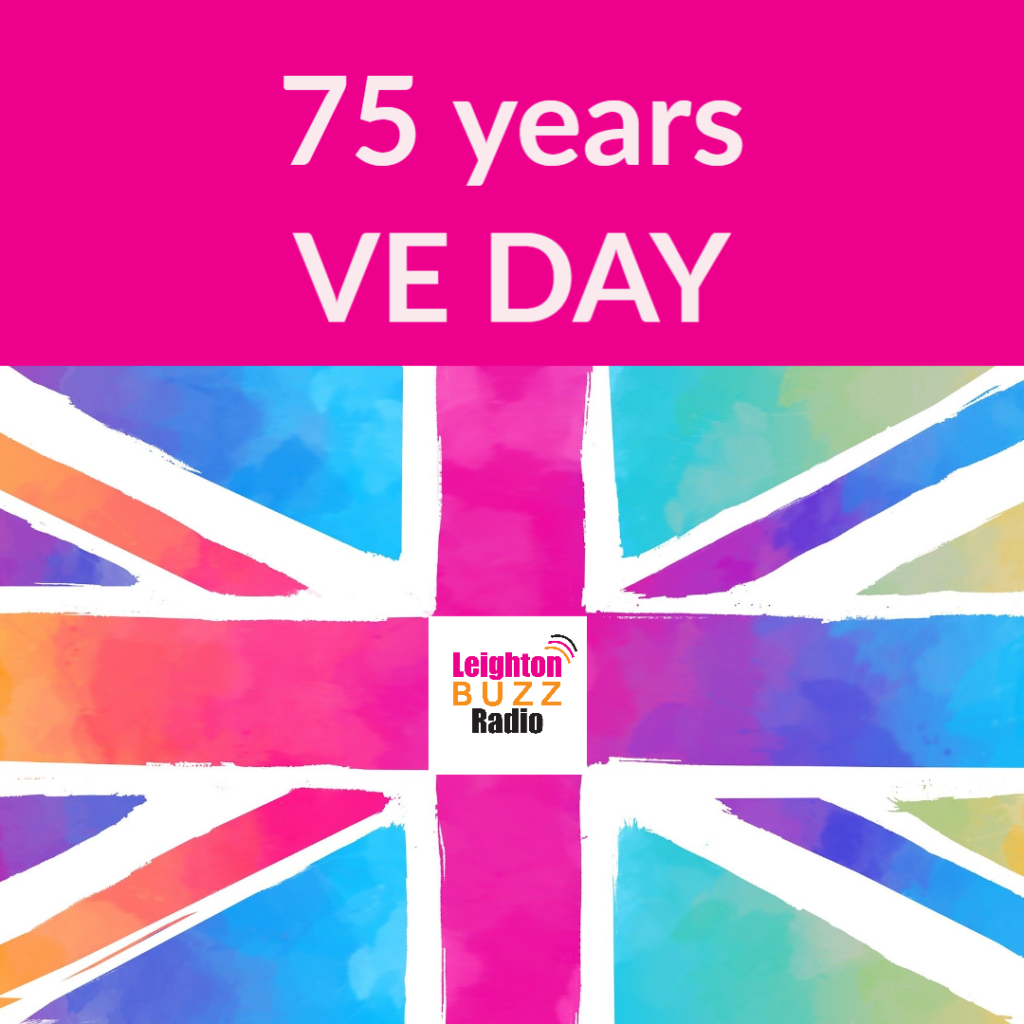 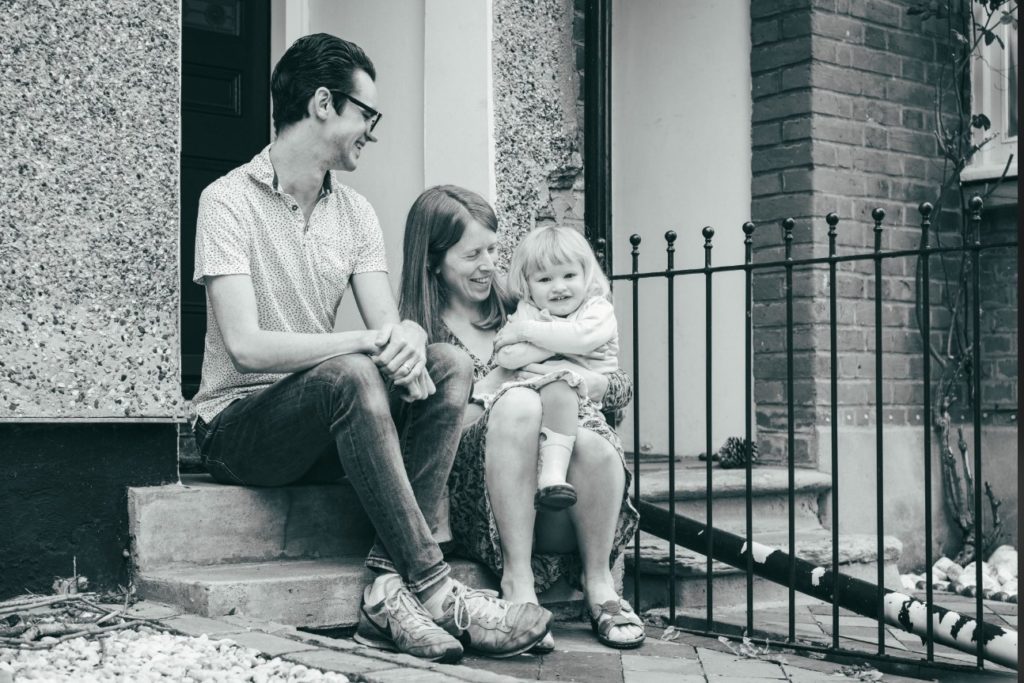 Brad Gommon photographer has been capturing what lock down looks like on the doorsteps of Leighton Buzzard.   Brad has been using his hour a day to take pictures of families in lock down on their doorsteps and asking them to use props to explain their lock down experience.  Brad told us he has been […] 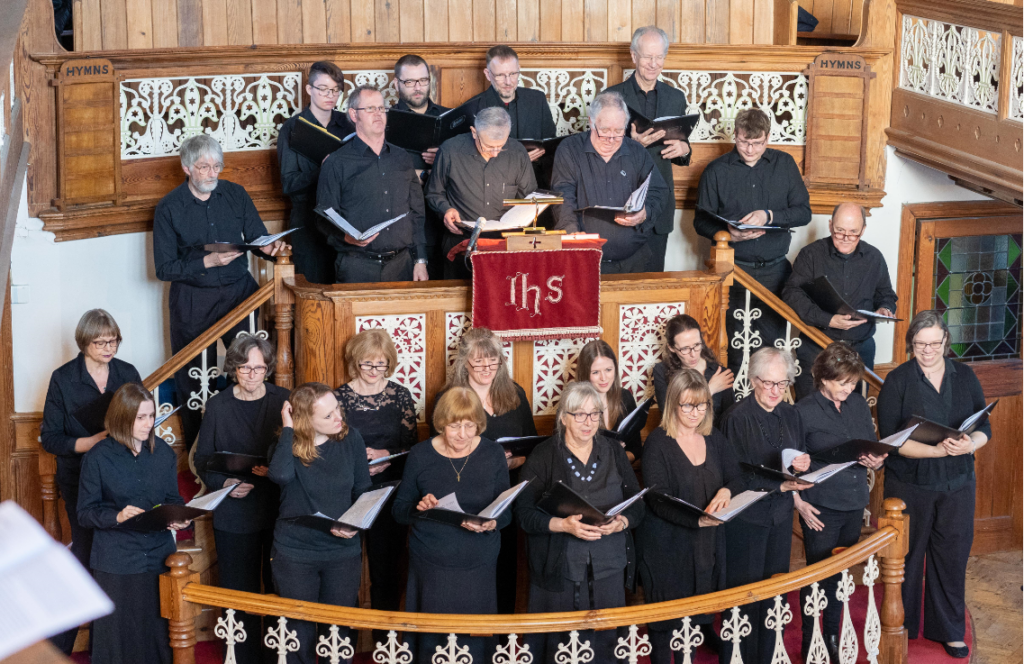 The Linsdale Singers are missing their regular singing events as well as the weekly rehearsals, where they learn new music, practice on-going pieces and work on blending our voices in one space with a conductor to keep time. During the Lockdown period, Conductor, Dennis Pim, arranged this very timely piece for 4 parts, with such […] 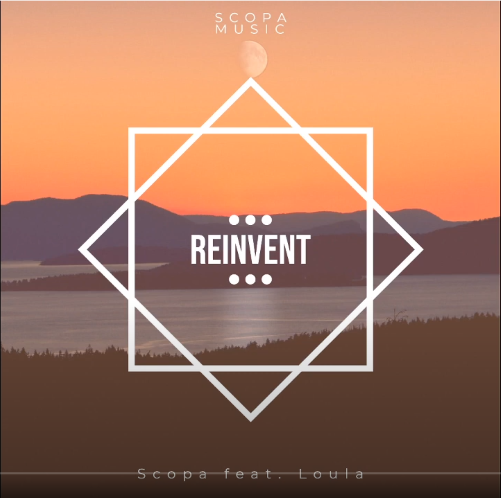 Local lad 14 year old Antonio Borrelli has released a song with a positive message for the world as we all live with the strange new times around Covid-19. The song named Reinvent is a collaboration with his Mum, Luiza who is also a talented local singer with band Savannah who last appeared at the […] 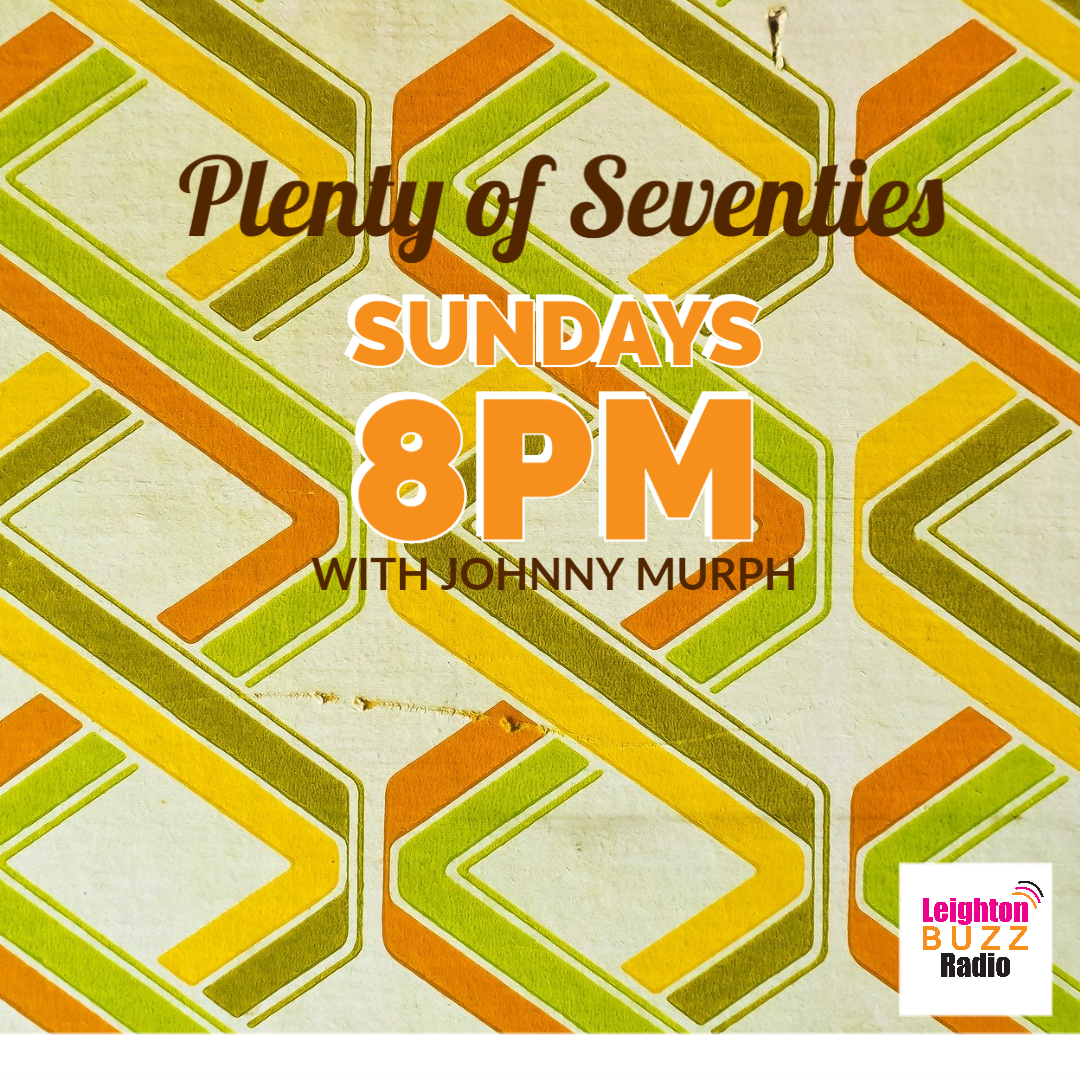 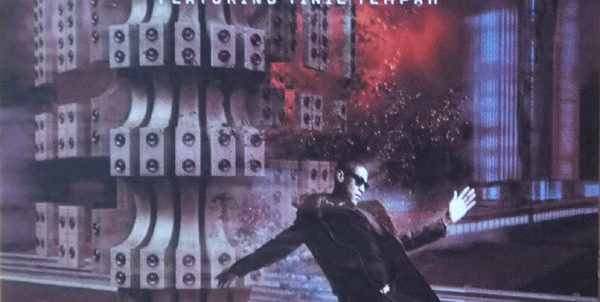