Written by LBRadio on 19th February 2020

In a week where the negative side of media and social media has been under the spotlight, I find the results of a survey by BAE Systems rather reassuring. They surveyed 18-24 year olds about their career aspirations and found that two and a half times as many were inspired to follow in the footsteps of scientists like Sir David Attenborough and Professor Brian Cox than were to become Influencers.On today’s Business Talk we look a bit deeper into their research and what it means. 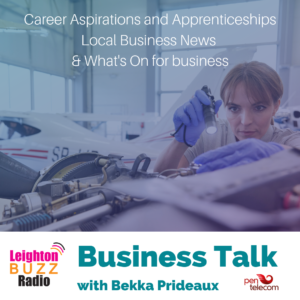 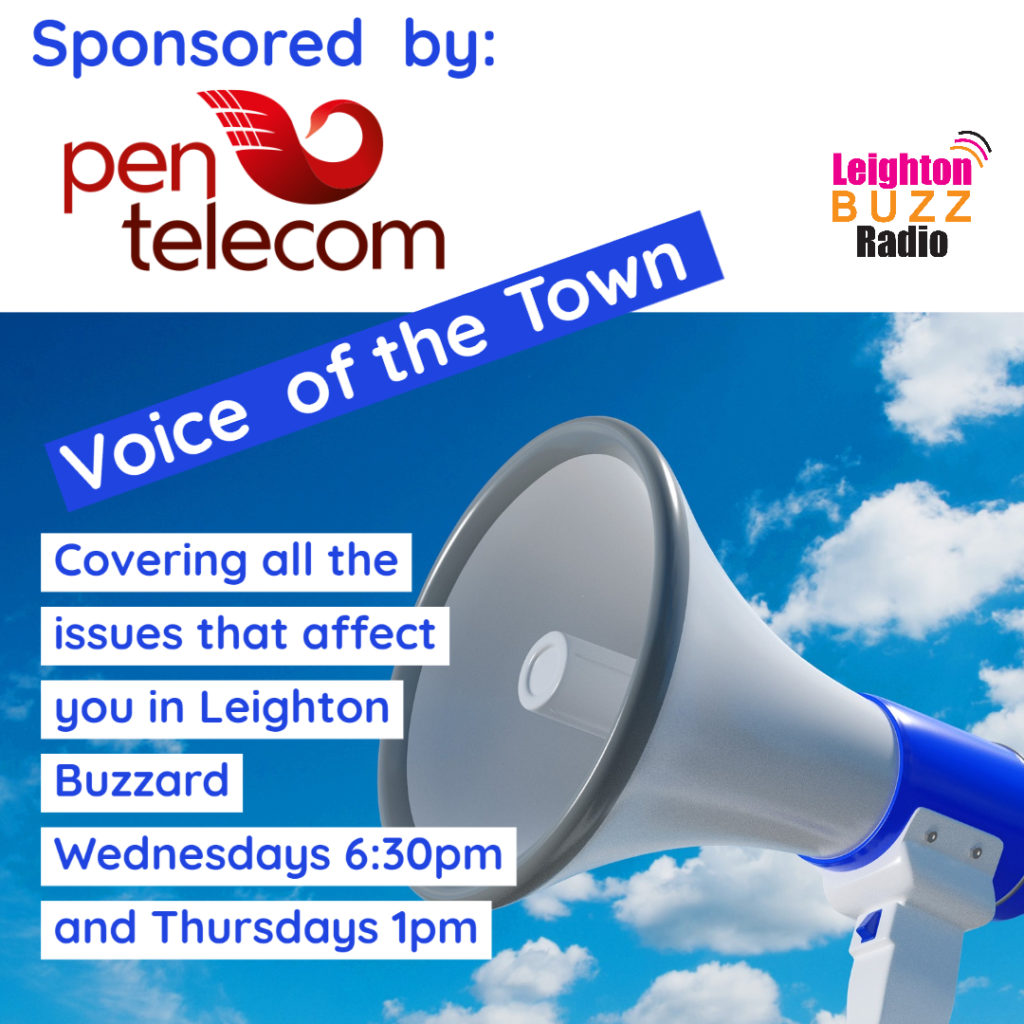