Russell Rise was just one of many who had social distancing VE Day street parties and Leighton Buzz Radio was played at a few as we brought you the full Churchill speech at 3pm along with our 40s playlist and of course the queens speech at 9pm. 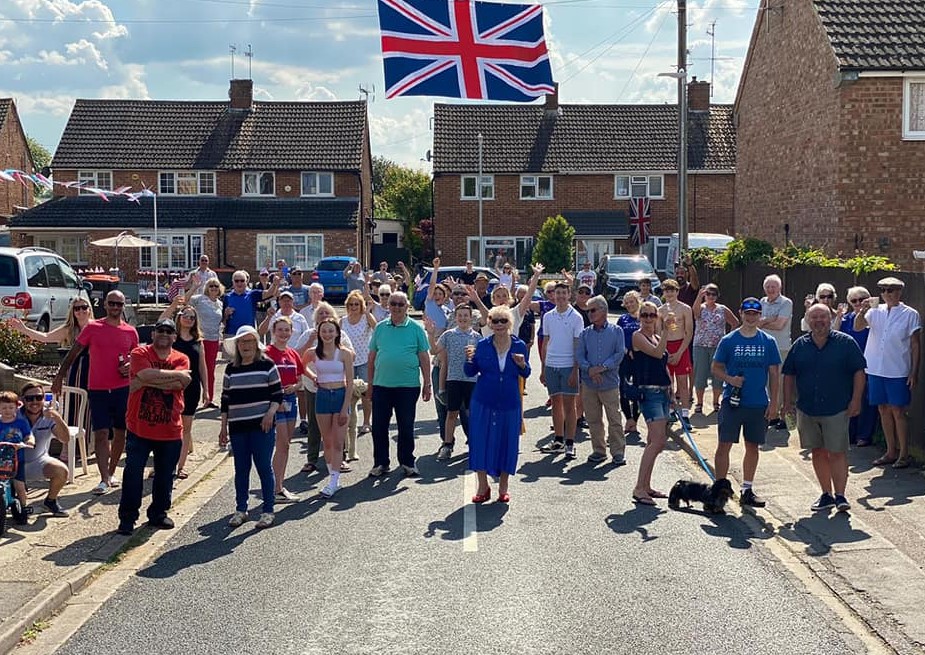 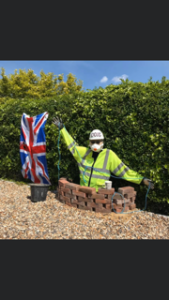 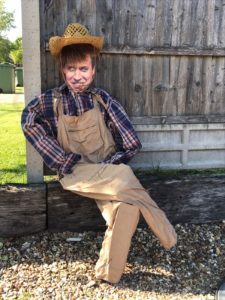 Fiona Harrison thrilled residents at Chelsea Green with her VE Day singing performance, she also joined Leighton Buzzard festival singers with their virtual version of We’ll meet again Friend and some time presenter on LBR West End Star Zoe Curlett put on a concert in her living room with over 400 people watching

The Naval cadet corp TS Ocean in Leighton Buzzard took to their doorsteps for a ships company salute for the 2 min silence at 11am. 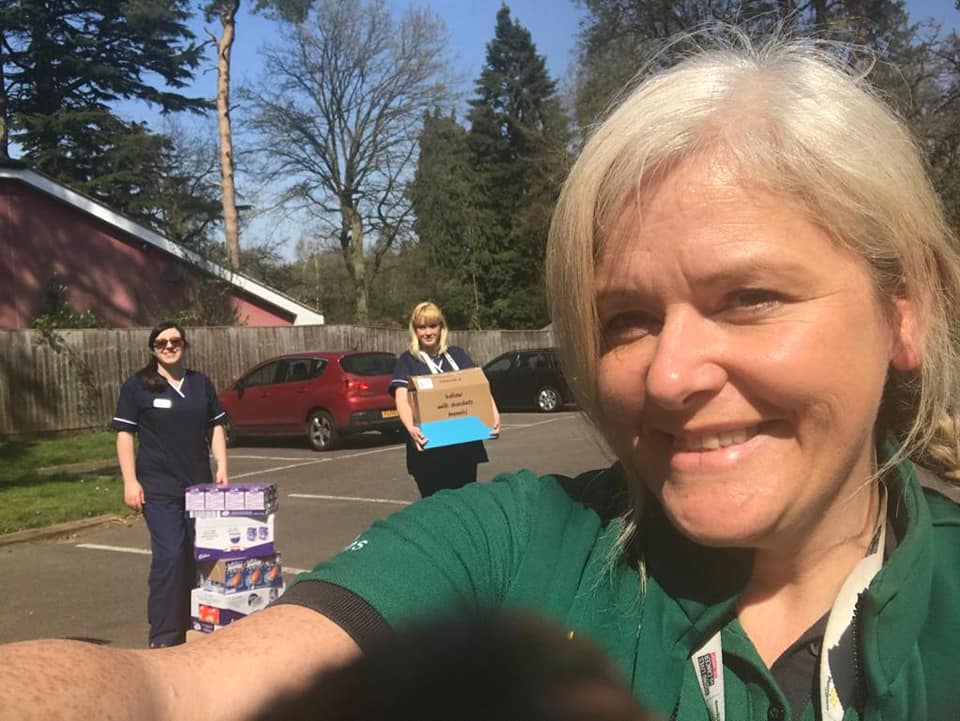