Written by LBRadio on 2nd November 2020

When people think of countries that have had great Disco bands, most will probably mention the USA with Donna Summer, or the UK with The Bee Gees, not many people would mention Germany. 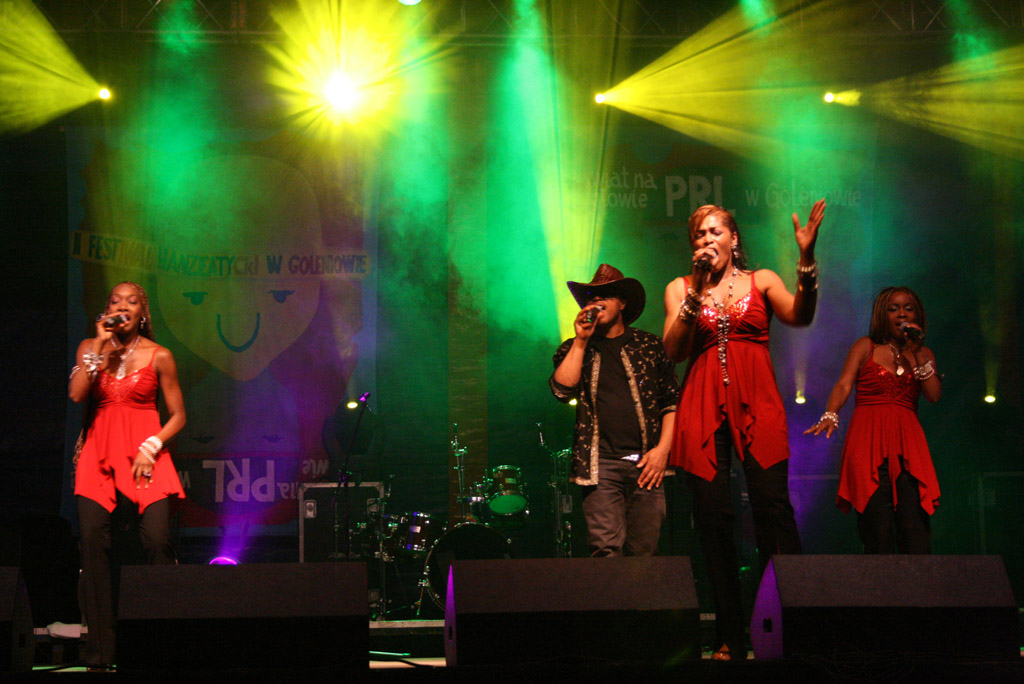 West Germany in 1974 was home to a singer-songwriter known as Frank Farian. In December of that year, this man had a minor hit in Belgium and the Netherlands with “Baby Do You Want To Bump.” He credited the song to Boney M., a name that he got from watching an Australian detective show called “Boney.” There was one problem with this. Frank needed a group to front the band. He then went about recruiting singers, musicians, and dancers from all over Europe and the Caribbean. After a while, he had formed the basis of the band that would be known as Boney M..

The group officially formed in 1976 and toured all around Europe. They played where ever they could to gain a name for themselves. They graced the stages of Discos, clubs, and even country fairs. The group finally had a breakthrough with their career in December of 1976, when they appeared on a German television show. On this show, they performed their famous song “Daddy Cool.” The band was an overnight success with the song going to no. 1 in Germany, Switzerland, Sweden, Norway, Spain, France, and Austria. While this song and their other hit “Sunny” entered the top ten in the UK, they had yet to crack that number one spot.

Boney M. had become a large part of the Disco scene and in 1978 it seemed they were at the height of their career. They then released a cover of a song called “By The Rivers Of Babylon.” This was the song that pushed them from famous band to megastars. It not only reached number one in a number of countries, but it also became one of the best-selling singles of all time in the UK and finally gained that number one spot. The band had finally made it.

After this, the band would release other famous hits such as “Rasputin” and have a Christmas number one in the UK with “Mary’s boy child – Oh My Lord.” They would also be one of the few Disco bands to have further success after the fall of Disco, with them releasing hits well into the 80s.

Boney M. can still be seen live to this day, although the line-up has changed significantly over the years. In fact, if you fancy catching them next year, they’re playing a little festival known as Chilfest. If you’re local to Leighton Buzzard, it’s only up the road in Tring. Why not treat yourself? 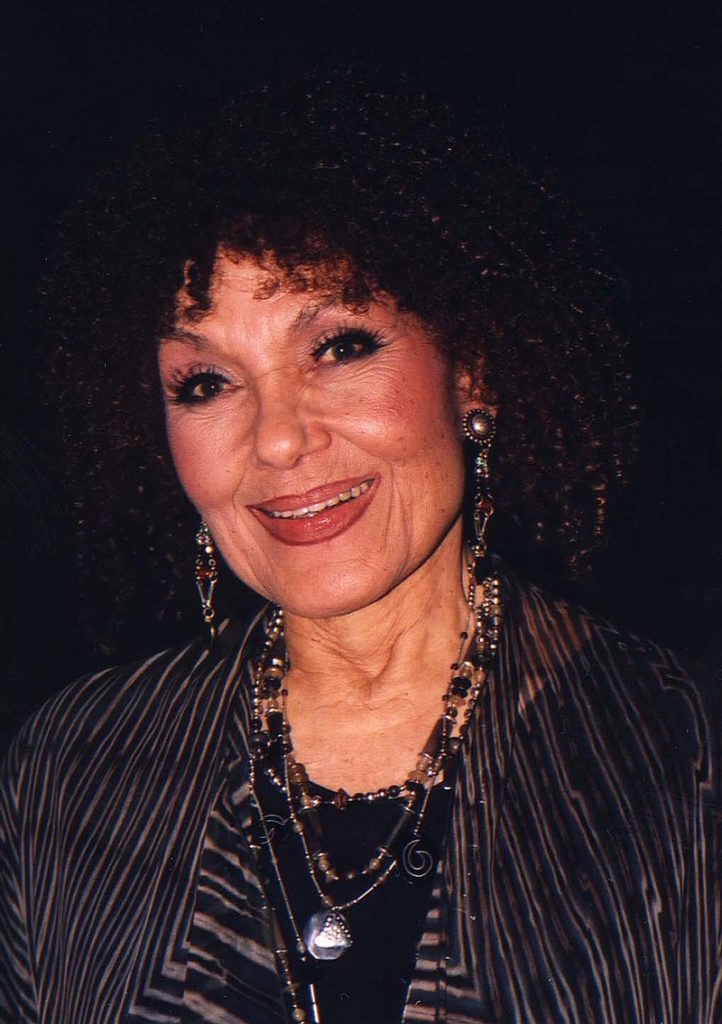