Written by LBRadio on 23rd November 2020 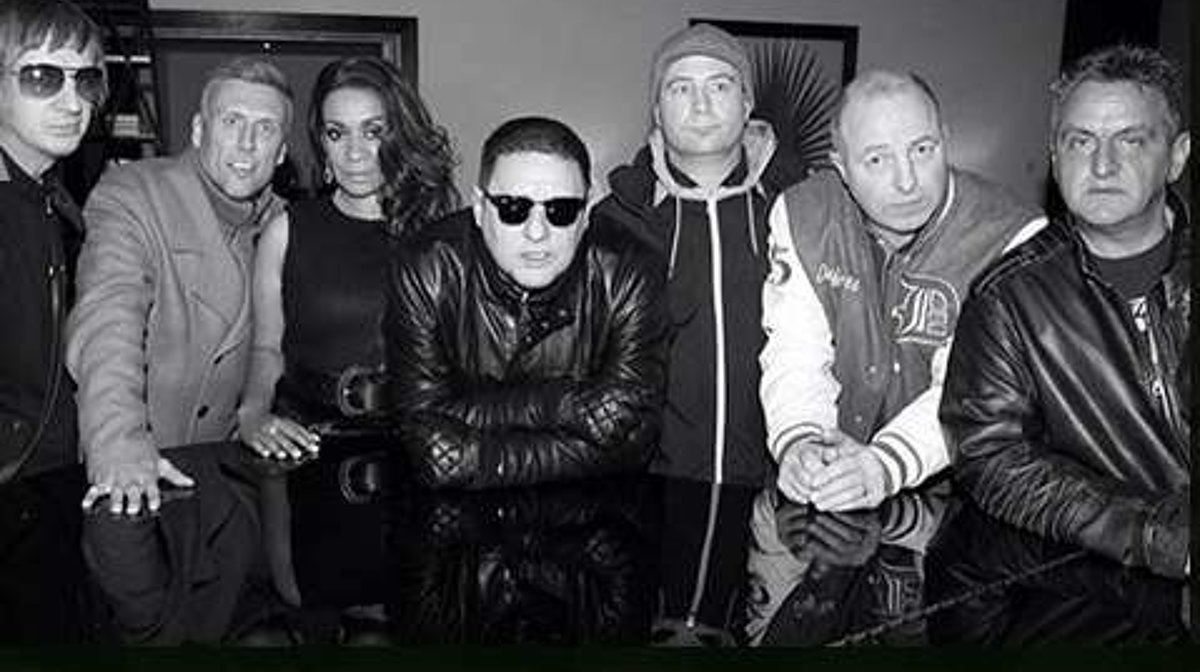 The 80s were a time of great revolution for music, the popularity of electronica and a burgeoning pop scene were the hallmarks of the decade, but as they always do things change.

The mid to late part of the decade saw popular music take on a big change. While the pop and rock hits still remained, there was a new scene of club and dance music starting to take hold. Acid house even started to seep into the charts in the latter part of the decade, it was the music of a new youth. While this music was popular, there was still a call for traditional rock. That’s when a few bands had the great idea to combine these two music tastes. This would be the start of the Madchester scene.

That scene of music is much too large for one article, so we will simply focus on one influential band of the time. One that pioneered this new sound.

The Happy Mondays were already veterans of the music scene by the late 80s. They had been formed in Salford back in 1980 by brothers Shaun and Paul Ryder along with a group of other friends. They however didn’t have their first official music release until September 1985. Their first album also didn’t see the light of day until 1987. This album was “Squirrel and G-Man Twenty Four Hour Party People Plastic Face Can’s Smile (White Out)”. It rolls right off the tongue.

Around this point in their career, the band became an important part of the Manchester music scene and were a big part of rave culture. The band then started to tour around the world, which made them not only a famous band in Britain, but also earned them international success.

The band’s big moment came when they headlined the Friday night at Glastonbury Festival in 1990. Later that year, Paul McCartney mentioned on the radio that they reminded him of the Beatles in their “Strawberry Fields” Phase, high praise indeed.

The Happy Monday’s career would end much the same time as the Madchester scene did. By 1993, the constant touring, waning interest in their music, and the excessiveness of some members of the band meant that they couldn’t stay together. The band split and different members joined or formed new bands. While the band would reform in later years, their hay day was done.

The Happy Mondays were an important band that was part of a new and innovative type of music. While some may have perceived them as thugs, they performed high quality and technical music and went on to influence bands such as the Chemical Brothers and Oasis.