In this week’s  Solid Rock show I am continuing with the series of interviews with rock music author Laura Shenton for Leighton Buzz Radio.

Laura is the author of the first four books in the In Depth album series commissioned by specialist music and sport publisher Wymer Publishing. Each book in this series is about an album that was pivotal in one way or another for the artist, the fans or the music world in general. The first four artists to be featured are Jethro Tull, Kate Bush, Deep Purple and Tears For Fears. 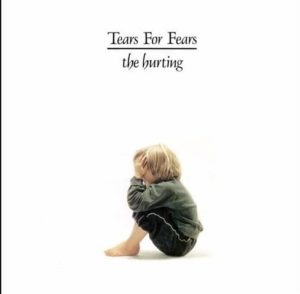 This week (Wed 12th May 7pm) the featured album is The Hurting by pop rock band Tears for Fears, I play some cuts from the album and talk to Laura about it and why she chose this album over others such as Songs from the Big Chair. We discuss the contrast between the albums upbeat pop rock music and dark lyrics, whether it was a concept album or not, the impact and legacy of the album, how Laura has structured the book was and the research she did for it.

Tears for Fears were formed in Bath, Somerset in 1981, although their first name was History of Headaches, but this was soon dropped. Roland Orzabal and Curt Smith had met as teenagers and first worked together in the band Graduate, which was a mod revival/new wave band. Between Graduate and forming Tears for Fears they worked as session musicians during which time they met Manny Elias who was to become their drummer. Orzabal’s interest in synthesisers grew just as the technology became more accessible and bands like Orchestral Manoeuvres in the Dark and Depeche Mode were pushing boundaries and gaining a bigger audience.

The change of name to Tears for Fears was inspired by American psychiatrist Arthur Janov’s primal scream therapy that Orzabal was interested in. They met Ian Stanley a local composer and musician who had a 8 track tape recorder and he joined the band as keyboardist. Their first two demos got them a record deal with Phonogram Records but the first two singles were unsuccessful but it was only a matter of time.

In November of 1982 the third single, Mad World, got to number 3 in the UK chart. The album The Hurting was released in March in 1983 and was a big success. It reached number 1 on the UK album chart and was on the chart for a good length of time. Their reputation grew worldwide with Mad World and they had other hits with follow-up singles Change and a re-recorded version of Pale Shelter (a single that didn’t do very well first time). In 1984 the band went stratospheric with the release of their single Shout. This was followed by their big hit album Songs from the Big Chair in 1985. 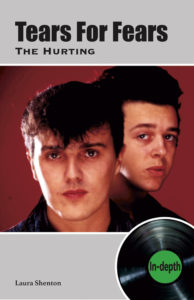 The band didn’t release another album until 1989 when The Seeds of Love was released, at great expense and overdue. It was another big success but the stresses and strains of the business eventually led to an ugly split between the two frontmen. It would be ten years before they reconciled and decided to work with each other again.

I hope that the interview inspires you to listen to the album The Hurting and buy Laura’s book, it is a fascinating deep dive into a truly remarkable album. The many Tears for Fears fans out there will enjoy it naturally, but it also stands alone book for anyone who has The Hurting in their record collection. 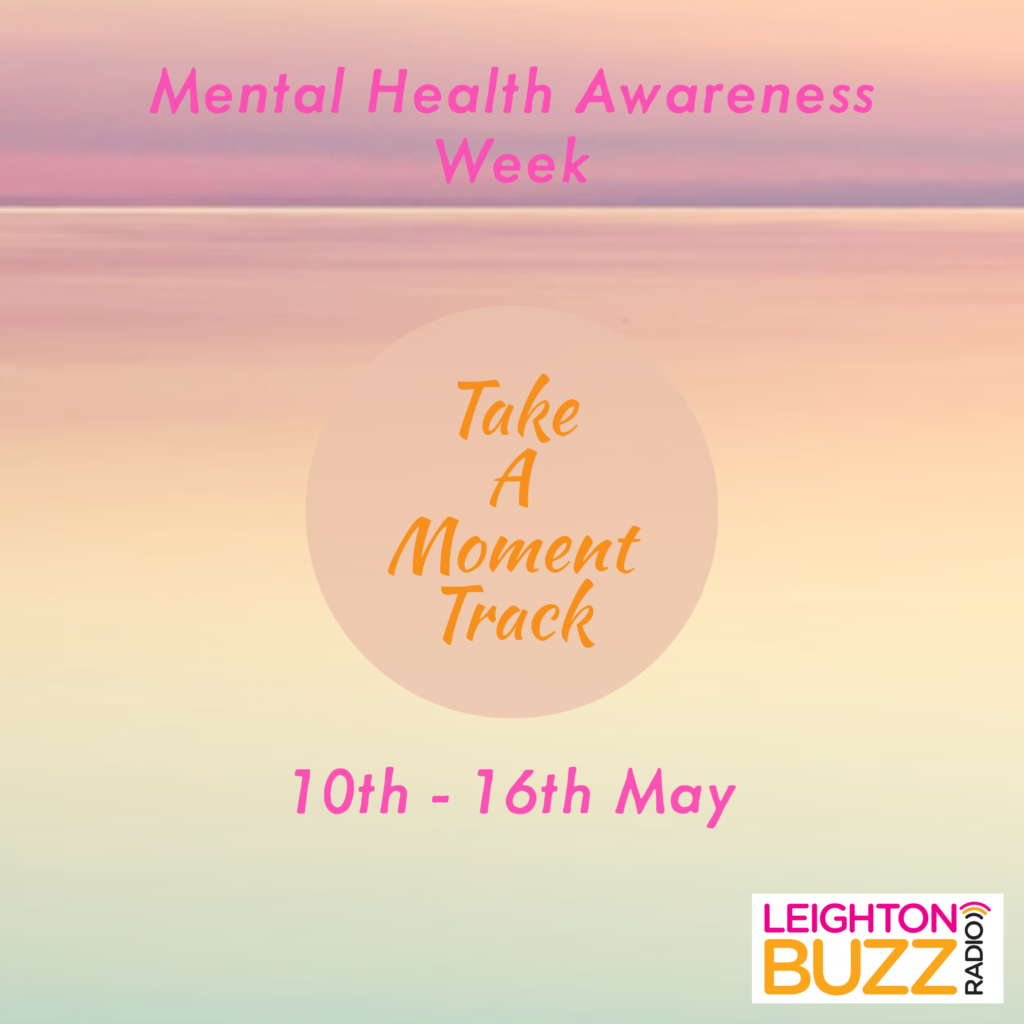