Written by LBRadio on 27th September 2021 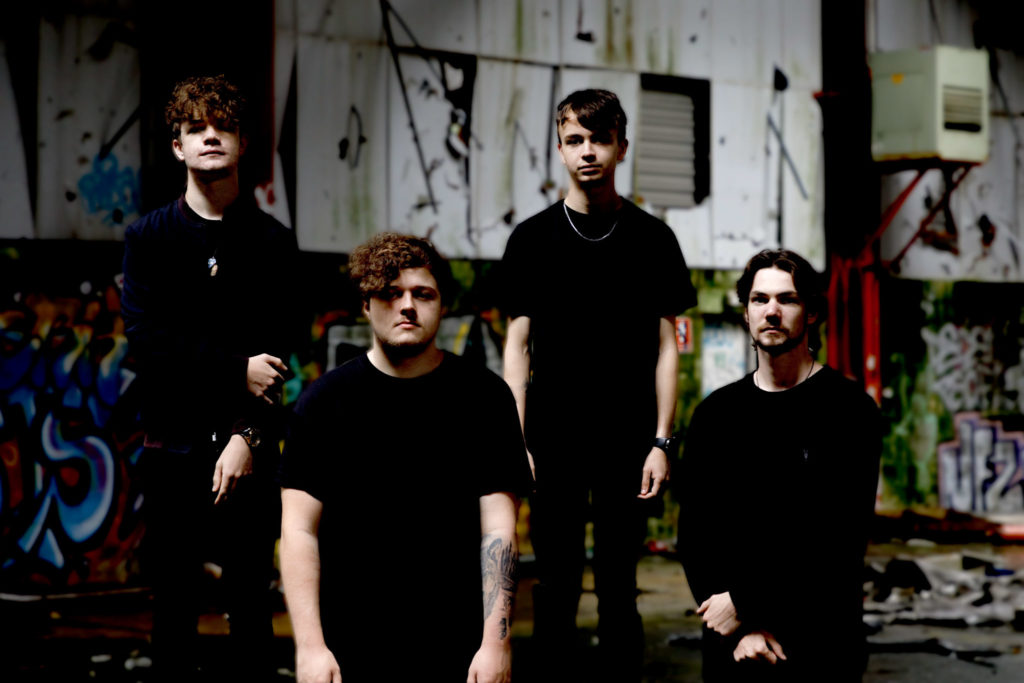 Allora first got in touch by sending in a track from the EP and it was instantly apparent that they were good and deserve to be more widely heard. Fast forward a few days and the boys were joining Steve for a chat from their recording studio, Alpha Music Studios, in Milton Keynes where their current 7 track EP Into The Abyss was mixed and mastered. They talked to him about the genesis of the band and the process of writing and recording their first record.

The seven track EP Into The Abyss starts deceptively with the synthesisers and hypnotically mellow notes of The Great Unknown. Peace is shattered by the screaming guitars and belting drums at the start of Brave Or Thoughtless layering the heaviness perfectly before the vocals come in. The extent of the band’s talent shines through in the next track Preach Through The Pain, the mix sounds gorgeous: great vocals, screaming guitar, the whole thing powered by the throbbing bass and blasting drums of the engine house. You are in for a treat with the next tune Alone With Thieves, it’s chilling beginning slashes at your ears and then the chorus really grabs you by the short and curlies and doesn’t let go. There is some relief, sort of, at the beginning of A Day To Fall Hard but then the steam hammer starts up again and smashes your face flat. The demonic start of Into The Abyss instantly grabs you by the throat and starts throttling until your eyes bulge. This was the first song I heard by the band and it’s easy to hear why it has become a fan favourite – the boys said it got the crowd singing along at their recent gig in MK11. Much too soon it’s the last song on the EP, Life In The Undergrowth and it has the veins on your arms popping with desperation to hear more from this band, much, much more! Great job on a wonderful EP guys! You can find the band on Apple Music and Spotify and pick up their social media at https://linktr.ee/alloraband

Listen to the band talk about their plans for their next record, they have 12 songs written and they had just finished tracking bass before the interview, so bassist Jack 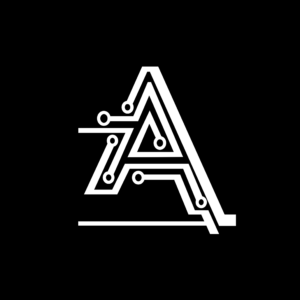 Saliesbury can relax! They are hoping for a release date in the first quarter of 2022, they revealed that the album is going to be called Cease To Believe. Their live set already includes a couple of tracks that will appear on the album and they are going down well with the audience. Watch out for the band playing live from November after they finish recording for the album.

it was a pleasure talking to the band and is thrilled to be supporting local talent by playing them on the Solid Rock show.

Other local rock and metal artists wishing to submit music for consideration for the programme can contact the station by emailing in to studio@leightonbuzzradio.co.uk 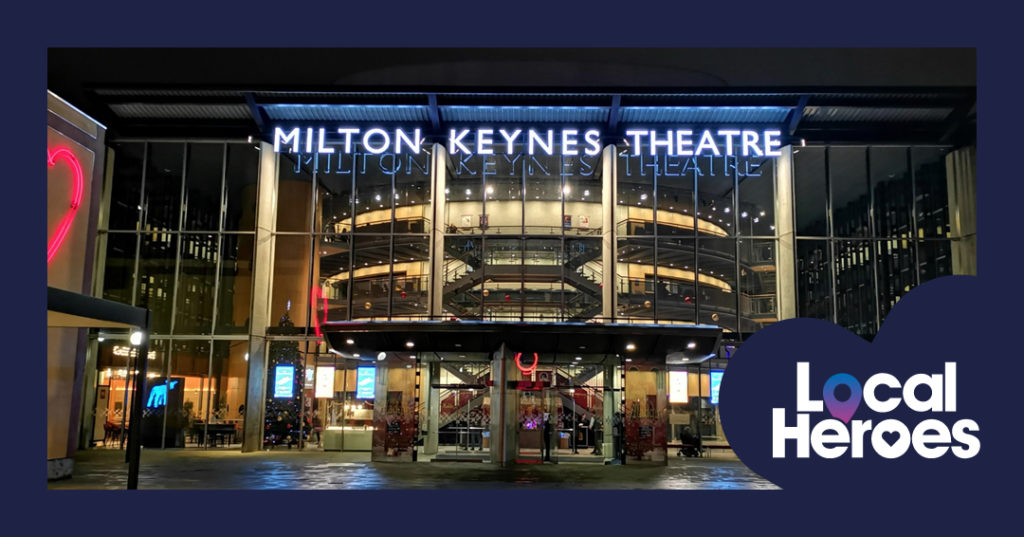