Halloween Hit List – Our presenters reveal their top tune but do you agree? 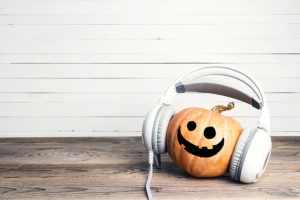 Back in the days of having people around, and many moons ago, I once hosted a Halloween house party.  All was going well and then I was asked by a guest if  “I could put some Halloween music on?”

“Of course” I said  and I went away to find some spooky music. I really didn’t have anything suitable around and what music I did put on wasn’t well received as Halloween music. 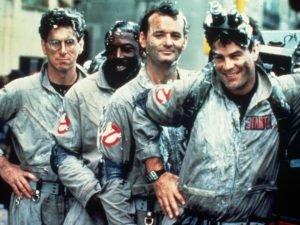 Sadly no parties are in sight for me at the moment, but maybe ghoul benefit (couldn’t resist) from a playlist made up from the Leighton Buzz Radio gang’s favourite Halloween songs. In no particular order they are: 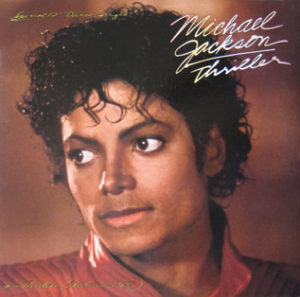 Even though I think that no Halloween playlist or mix is complete without ‘Thriller’ by Micheal Jackson, my fav spooky song will always be Glorybox by Portishead.

Which songs from the Leighton Buzz Radio gang’s list would you include in your Halloween songs or a playlist? 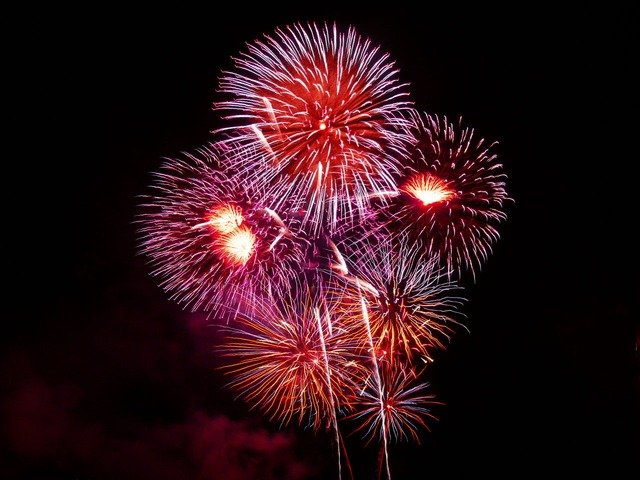