Written by LBRadio on 8th December 2021

The Solid Rock Show this week is on Wednesday evening from 7pm and is a special show based around an interview with K.G. Miles about his latest work Bob Dylan in the Big Apple: Troubador Tales of New York published by McNidder & Grace. The interview is very timely since the book will get its UK release this week on the 9th December.

Rock show host Steve Ashwell first met Keith Miles and Jackie Lees during lockdown in 2020 to talk about the first in the Troubador Tales series based on London. Keith is back to talk about the new book in the series about Bob Dylan in New York. It reprises the same love and affection for people, places and great stories but this time from they come from Dylan’s friends in the Big Apple. Listen to the show to hear the conversation about the book and how it features some of the people who were there at Dylan’s arrival and witnessed his musical growth in New York. Keith reveals some of the stories you can expect to read about and with the book as a travel guide, take a virtual tour to some of the places he lived and played at like the White Horse Tavern, Kettle of Fish, Gaslight Cafe and many more.

The fun doesn’t end there however because this is a special show centred around New York. All of the songs feature New York in their title. Steve has found that New York lives in the songs of well known bands like U2, Bruce Springsteen and the Yardbirds. But you can also expect to hear songs by artists you might not have heard before like the US indie pop band Cub and UK indie band The Wombats. There are rock bands like Funeral Party, Elliot Minor and Yeah Yeah Yeahs and a few surprises from Evan Dando, Oysterband and Sophie-Ellis Bextor.

So grab your virtual thick coat and imagine yourself leaning into the icy wind and falling snow along New York’s Fifth Avenue. The Solid Rock show hosted by Steve Ashwell is broadcast Wednesday 8th December 7-9pm. 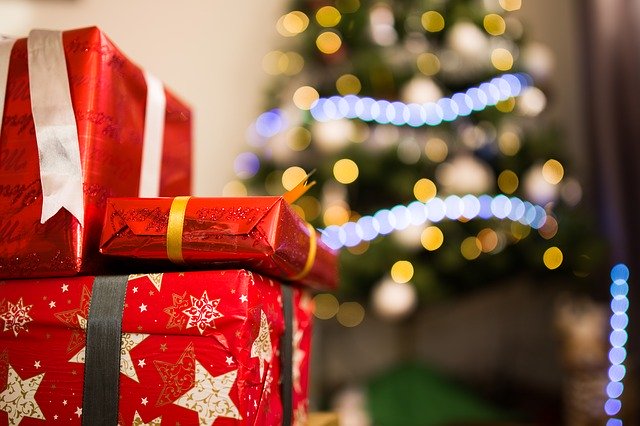 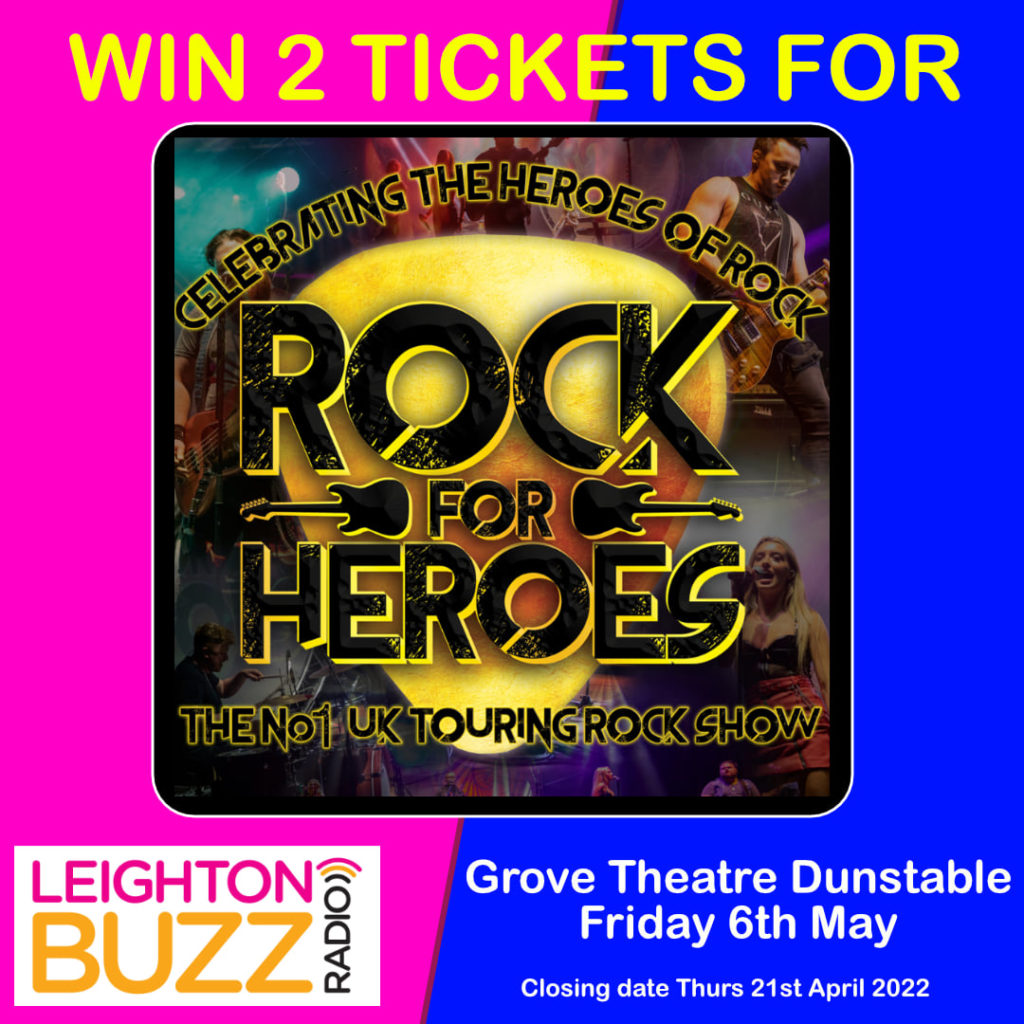