Grey skies are forming, rain is starting to fall, and the days are getting shorter.

Love it or hate it; winter is on its way. Usually, we as music fans can accept it. Sure, the festivals may be a distant memory, but there’s plenty of warm pubs and venues ready for the winter. The problem is that we didn’t have any festivals, and we can’t gather in the venues. Now isn’t the time to get down, now is the time to prepare. Save up for your tickets, sew that patch on your gig jacket, and hope you get that new band t-shirt for Christmas. We’re getting ready for the good times, summer 2021.

We’re going to need an upbeat band next year to get us out of that down feeling, and is there any better choice than Madness. This English Ska band was formed in 1976 when a group of friends from Camden got together and decided the world needed more Two-tone Ska. Many other bands of this style would also rise with Madness, The Specials, and The Selecter to name just a few, but few would leave such a lasting impression on the music scene.

Throughout the years the band has had 15 singles reach the UK top ten. Their hits include “House of Fun” “Baggy Trousers,” and “It must be love.” While this band has been around for over 40 years, it has never lost its relevance to the British public. This upbeat sound and hopeful lyrics are exactly what we need next year. Well then, it’s lucky that the band is touring, isn’t it?

Next year Madness will be touring important cities of the world. These will include New York, Berlin, and Margate. A number of festivals, such a Dreamland and the Henley Festival will see this timeless band grace the stage. If you ever do see madness live, you will notice something great, people of all ages mixing. Whether you’re in your 20’s and are seeing them for the first time, or in your 60’s and are their greatest fan, everyone loves Madness.

So, remember, whether you’re delivering food and parcels to people, cleaning places between visits, or stuck inside working from home, it’s all going to be worth it. Next year we are all going to be sitting in a field somewhere listening to the heavy heavy monster sound. 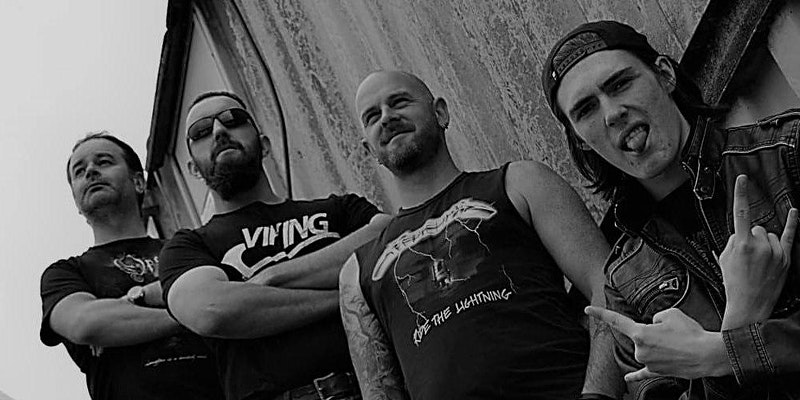