Laura is the author of the first four books in the In Depth album series commissioned by specialist music and sport publisher Wymer Publishing. Each book in this series is about an album that was pivotal in one way or another for the artist, the fans or the music world in general. The first four artists to be featured are Jethro Tull, Kate Bush, Deep Purple and Tears For Fears. 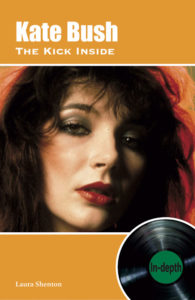 This week the featured album is The Kick Inside by the talented British female artist Kate Bush, I play some cuts from the album and talk to Laura about it and why she decided to write the book about it. We discuss the background to the album, the first single, what Laura’s approach to the book was and what she decided to include in the book and why.

Kate Bush was born in 1958 in Kent, the third child in the family and the first girl, having two elder brothers. Her father was a general practitioner and mother a staff nurse but both parents were musical, her mother was also a dancer and her father a pianist. Her brothers were also involved in the local folk scene, so music was a big part of her family life. They lived in a farmhouse where Kate taught herself to play piano and the organ, which was in a barn behind her parents’ house. By the age of 11 years Kate was writing her own music and lyrics. She attended a Catholic girls convent grammar school and left after her mock A levels, with ten O levels.

The Bush family helped Kate with demo recordings and sent these to several record companies when Kate was just sixteen. By chance of having a family friend who knew him, one of the tapes found David Gilmour from Pink Floyd who listened and liked what he heard enough to fund a professionally produced demo. By her mid-to-late teens Kate had started singing live in the KT Bush Band in pub venues across London. EMI eventually decided to invest in Kate and she received an advance, which she spent on dance and mime lessons. 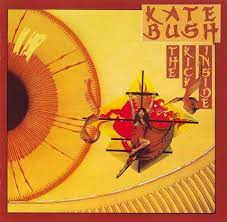 Recording for The Kick Inside began in 1977 when Kate was nineteen, with professional studio musicians. In terms of her art, Kate knew exactly what she wanted and argued with the record company to release Wuthering Heights as her single – instead of a safer, more traditional sounding rock song. Her insistence paid off because the single eventually went to number one in the charts and stayed there for four weeks. The Kick Inside was released in February 1978 and peaked at number 3 on the album charts. For another single off the album the song The Man With The Child In His Eyes was chosen and this won an Ivor Novello award in 1978 for Outstanding British Lyric.

Listening to the Kate Bush catalogue of music is never boring because she employs so many musical styles and The Kick Inside was the start of it all. Kate has broken several records: becoming the first British female to get to number one with a self-penned song, she was the first female pop artists to have written all the songs on a million selling album and was the first female artist to have an album enter the charts at number one.

I hope that the interview inspires you to listen to the album and buy Laura’s book, it is a fascinating deep dive into a truly remarkable album. The many Kate Bush fans out there will enjoy it naturally, but it also stands alone book for anyone who has The Kick Inside in their record collection.

If you miss any shows then visit our Listen Again pages

You can view all Laura’s books on Amazon https://www.amazon.co.uk/Laura-Shenton/e/B086R2CFQ5/ref=ntt_dp_epwbk_0 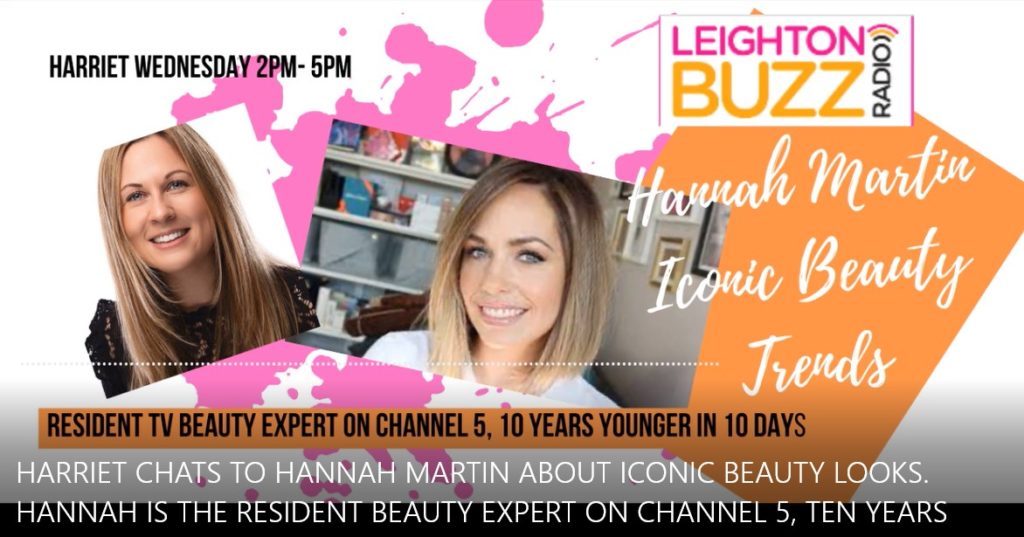 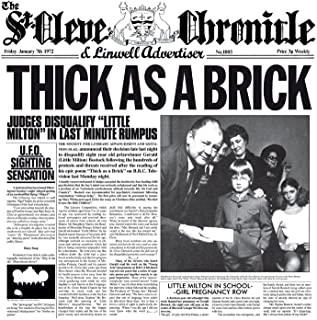