From Beauty Spots to Lashes

This week Harriet Flitton had the opportunity to interview Hannah Martin of Channel 5’s Ten Years Younger in Ten Days about iconic beauty looks following a study by Centre MK. 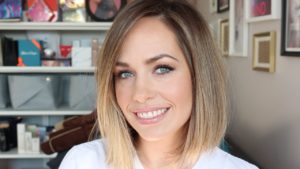 A study of 2,000 adults discovered the most memorable make-up styles, with lip liner, coloured mascara and thick eyebrows, which are favoured by Cara Delevingne, also featuring watch the video below and scroll down to read more about the study.

Listen to the interview below

THE MOST ICONIC BEAUTY TRENDS OF ALL TIME ARE REVEALED

Brits have revealed the top 30 most iconic beauty trends of all time, including the red lipstick, made  famous by Marilyn Monroe and Amy Winehouse’s winged eyeliner.

A study of 2,000 adults discovered the most memorable make-up styles, with lip liner, coloured mascara  and thick eyebrows, which are favoured by Cara Delevingne, also featuring.

While more than a third stated the red lipstick trend and smokey eyes – often seen on Kate Moss – are  timeless looks which are here to stay, one hit wonders were found to include body glitter and beauty  spots.

Matte lipstick, contouring and shiny lip gloss also featured in the top 30 trends of all time.

Kim Priest, a spokesperson for centre:mk, which commissioned the study, said:

“Consumer trends, pop  culture and social media now have had a huge impact on the beauty products that fly off the shelves.

“Our make-up reflects both our personality and our mood and we all like to experiment to reinvent our  own individual look as well as work out what works best for us.

“The last year has only intensified people’s relationship with beauty – people have had more time to  experiment thanks to online tutorials and have more confidence in trying new products and techniques as  a result.”

The study also found that make-up wearers have tried an average of eight beauty trends in their lifetime,  including red lipstick (48 per cent), winged eyeliner (36 per cent) and smokey eyes (33 per cent).

The items Brits couldn’t imagine living without were found to include mascara (45 per cent), foundation  (29 per cent) and lip balm (28 per cent).

Friends (36 per cent), magazines (29 per cent) and celebrities (26 per cent) were found to be the top  influences when trying out new styles.

Similarly, TV shows and films including Grease (21 per cent), Breakfast at Tiffany’s (20 per cent) and Dirty  Dancing (14 per cent) have inspired trends.

The music world has also generated many influential make-up looks including Amy Winehouse (25 per  cent), David Bowie (22 per cent), Lady Gaga (21 per cent), Madonna (26 per cent) and even the Spice Girls  (20 per cent).

Showing how trends have changed over time, respondents described the 1920s to 1950s beauty as ‘classic’  while the 60’s to 80’s were seen as ‘colourful’ and the current decade is viewed as ‘natural’.

It also emerged that more than a quarter of those polled via OnePoll believe make-up is an important  reflection of the wearer’s personality.

While 16 per cent agreed people should be more encouraged to experiment with playful styles, 21 per  cent admitted they wish they were braver when it comes to trying new trends.

In the past year, 46 per cent have embraced a more natural look while 44 per cent said the amount of  online tutorials they follow has increased.

More than a tenth have bought more skincare products than usual in the last 12 months and people  typically spend £223.20 annually on such products.

“It’s great to see that people have tried out so many  varied iconic beauty looks such as Amy Winehouse’s winged eyeliner, Kate Moss’ smokey eyes and Grace  Jones’ angle-sculpting make-up.

The research shows that although the average age of trying out these kind of new looks is 15, most don’t  find the look that works for them best until they are at least 23.”

“It doesn’t stop there either – just as we do with fashion and style, many of us will continue to adapt and  experiment with our beauty looks as we go through life, which is hugely important. I love how make-up  can be fun and playful, not just for function so I am all for a bit of experimentation! Beauty really is  timeless – an iconic look can work for anyone, it’s just about making it your own and being creative.”

“It’s great to see that beauty has won its own place on the high street with new concept  stores such as Harrods’ H Beauty set to open here at centre:mk in the next few weeks, a trend we believe  will continue in the coming months.” 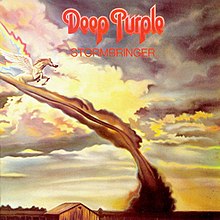 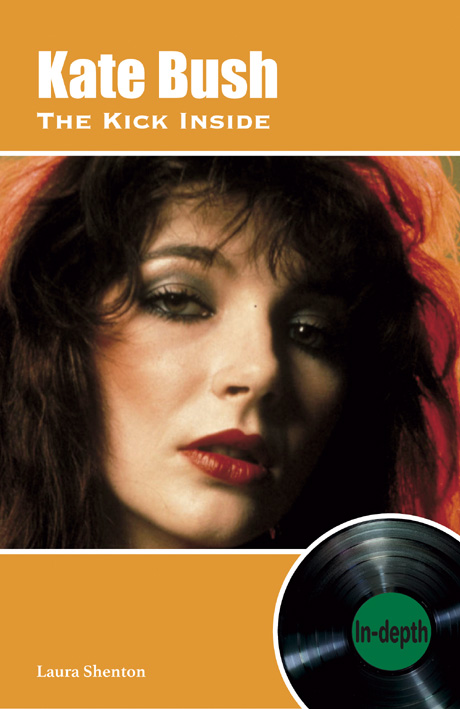