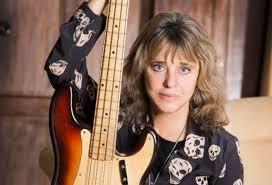 by Stephen Payne One of the great rock acts of the 70’s Suzi Quatro will be appearing in the Royal Albert Hall the year after next on 20 April 2022. At that point, it means that Suzi would have been in the business for an amazing 58 years. This announcement comes as the star released […]